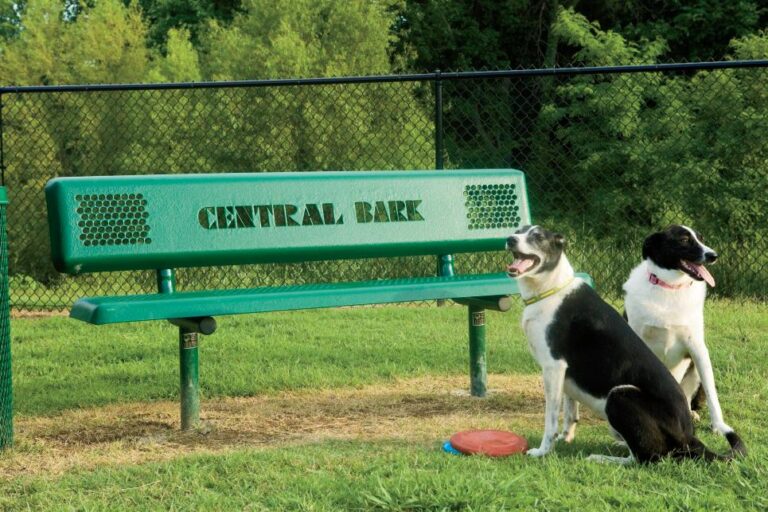 It may have started relatively quietly, but since its founding in 2008, Pride in McAlester has had a big impact on the city’s life.

In the beginning, a few committed citizens came together to launch a modest trash pickup program and discuss ways to beautify McAlester. Today, its volunteers run citywide cleanup events, advocate for a curbside recycling program, supervise a community garden, and paint fire hydrants and playground equipment. They helped start a dog park and are looking at restoring an iconic movie theater.

“The most important thing we do overall is promoting recycling and sustainability,” says Regina Peoples, PIM executive director. “But we also want to build the community. We strive to help put people in contact with some of the amazing things to do and the great volunteers around here.”

PIM’s twice-yearly cleanup days, Saturdays and Sundays in April and October, give citizens a chance to get rid of household trash, large articles like mattresses and furniture, building supplies, tires, scrap metal and, on one weekend, hazardous waste and prescription drugs. Part of the Keep Oklahoma Beautiful project, cleanups bring out 10-15 PIM volunteers each weekend.

“It’s amazing what these amazingly passionate volunteers can do,” says Tre Smith, 2013 PIM volunteer of the year. “I come home so dirty, but I feel like I made a difference – and I had fun.”

The Pride in McAlester Flea Market, open Wednesdays, Fridays and Saturdays, raises funds for PIM projects, but also serves as landfill diversion, keeping useful articles out of the trash. At Your Leisure trash pickup, another PIM project, encourages people to get out at their convenience to pick up litter on public streets, offering them bags, gloves and trash grabbers. Pride in McAlester also partners with the city on an Adopt-a-Block cleanup program.

Going to the Dogs

Central Bark, the city’s off-leash dog park, has been a major focus of the group, which assisted in fundraising and facilitating the park. It is supported in part through such PIM fundraisers as Dogs for Dogs hotdog sales at local ball games. Another partnership between Pride in McAlester and the city grew the Community Garden, which has 18 raised beds that cost just $10 to rent, $5 of which is returned at the end of the growing season.

The working relationship between city government and PIM has been crucial to the nonprofit’s success, says Justin Few, PIM board president.

“We have a wonderful city government that supports us so much,” says Few, an oil and gas consultant. “Many places, city government can present obstacles to projects like ours. Here, they say ‘What can we do to help?’”

Few and Peoples look forward to the group’s next major project, turning the long-vacant OKLA Theatre into a multiuse community arts center. Work begins in summer 2014.

“OKLA inspires a lot of passion in people, people who grew up here especially,” Peoples says. “It’s a landmark in our community, and it is our duty to restore it to its former glory.”