Get details about the Love-Hatbox Sports Complex in Muskogee, OK and find out information about other parks and recreation in the city. 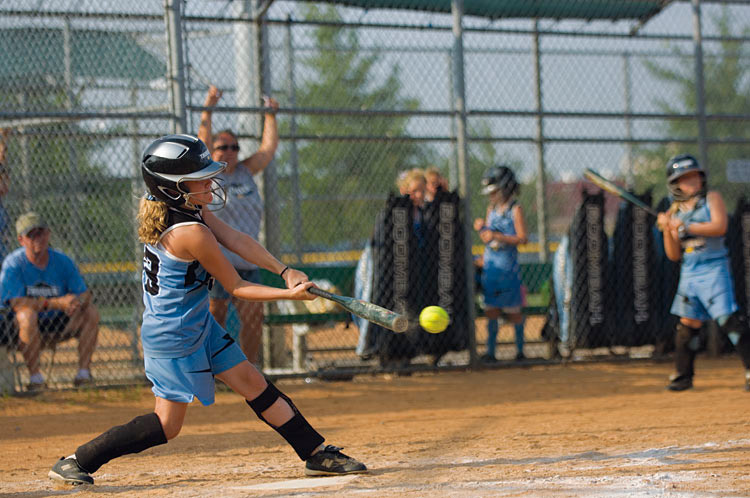 The Love-Hatbox Sports Complex is probably best known for its water park, which draws about 70,000 people each year to its water slides, river rides and beaches. But this bustling, city-owned complex is also a major hub for sports tournaments – primarily baseball – and it hosts about 600 teams from out of town each season.

“We have a Little League Baseball tour­nament there every weekend from the beginning of March through July,” says Mark Wilkerson, director of the Muskogee Parks & Recreation Department.

And that translates into major tourism dollars for Muskogee.

Surveys estimate that each team spends about $1,500 per tournament, Wilkerson says, which means about $900,000 is spent in the community in one season – and that’s just for one sport.

“The money they’re spending is going toward gas and food and trips to Wal-Mart, and a portion of those teams will have hotel expenses as well,” Wilkerson says. “We’ve become a regional hub for recreation.”

From Flying to Sports

A local model-airplane club hosts two annual events at the complex, and the events attract about 3,800 flying enthusiasts from around the country. Those visitors contribute to Muskogee’s tourist income as well.

And of course the River Country Family Water Park is a huge draw, with about half of its visitors coming from outside Muskogee.

“We’ve estimated the number of visits a day in the peak summer season is over 3,300, including all daily users of the complex,” Wilkerson says. “There’s also an estimated 200 part-time employees employed during that season, including life guards, umpires, conces­sion workers and maintenance workers.”