Skip to content
Home > OK > Muskogee > Where to Live Now > Why Muskogee, OK is a Great Place to Live

Why Muskogee, OK is a Great Place to Live

Okie Nation is a place where it’s hip to be real, and there’s no better place to be real than Muskogee. 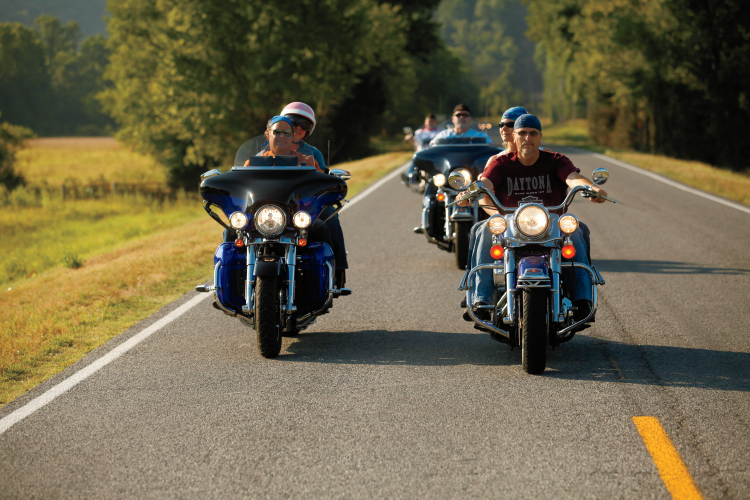 A crossroads of culture, commerce and lifestyles, Muskogee evokes a sense of pride in residents. Viewed by many as a burly, bootstrapping place, this town brought together cowboys and Indians, outlaws and lawmen, even hippies and manly men. Okie Nation is a place where it’s hip to be real, and there’s no better place to be real than Muskogee.

The city’s festivals reflect residents’ fun-loving nature. Parks, lakes, and golf courses provide adventures, while theaters, casinos and restaurants create an entertaining atmosphere. Attractions such as the Oklahoma Music Hall of Fame and the USS Batfish submarine honor the past.

The 10 Bucket List Things You HAVE to Do Muskogee

Muskogee businesses command access to major markets throughout North America. Located near three highways, Interstate 40 and three major rivers, Muskogee is strategically placed for trade. An educated and motivated workforce provides well-trained employees to companies. More than 220,000 people live within a 30-minute drive, with 60 percent of sales made to people who live outside the city limits.

Muskogee’s historic homes and buildings remain treasured pieces of the past while holding modern restaurants and stores. In Muskogee, Native American traditions are celebrated, individualism is applauded, and creativity is cherished