Why Salem, Oregon is a Top 100 Best Place to Live 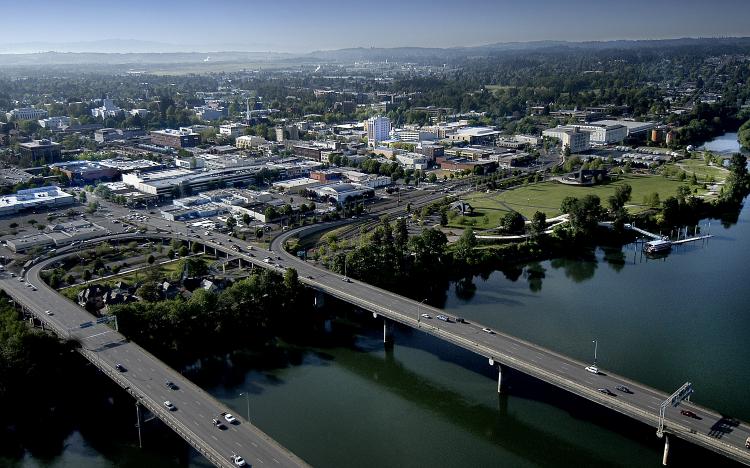 The Cherry City of Salem, Ore., earned a cherry ranking on our 2015 list thanks to its many recreational, cultural and natural amenities; easy access to quality and affordable health care; and a population well distributed across age groups to support both.

Twenty-five percent of the 154,637 living in Oregon’s capital city are under age 18, and the city has many amenities to suit these children and young families, including a park system of 46 parks covering more than 1,600 acres and still growing. Another popular attraction for kids is A.C. Gilbert’s Discovery Village, an interactive children’s museum with science-based exhibits throughout three Victorian homes.

The city also scores well when it comes to educating these kids, too, largely because of its many choices. Salem-Keizer Public Schools is the second-largest public school system in the state, enrolling more than 40,000 students throughout 65 schools. Parents opting to send their kids to private schools have many options, as well.

Salem is home to the first university in the West, Willamette University, which enrolls approximately 1,800 students, as well as Corban University, an independent Christian college. Then there’s Western Oregon University in Monmouth, which is about 20 minutes from town, and an hour’s drive to Portland State University or University of Oregon in Eugene. Oregon State is about 45 minutes away in Corvallis.

Education institutions employ many in the Salem area, where the largest employer is state government. The largest private employer, however, is Salem Hospital, which also elevated the city’s health-care scores considerably in terms of its economic impact, quality care and relative affordability.