Rhode Island may be a small state, but it doesn't skimp on quirkiness. Here are a few things every newcomer needs to know. 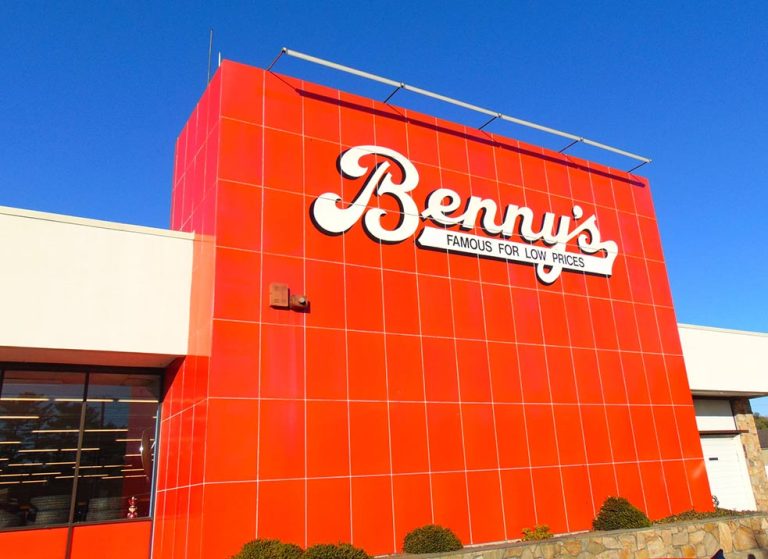 Courtesy of JJBers under a CC 2.0 license.

Every state has its own personality, but Rhode Island definitely lands among the quirkiest. For such a tiny plot of land, we’ve got our own unique culture that’s rooted in our history; Rhode Island didn’t up and declare independence from England months before the rest of the colonies because it lacks spunk. So if you’re new here, be prepared to adjust to a few surprising realities of life in Rhode Island…

Depending on where you move to, the first thing you’ll notice is we don’t speak like other people. To the untrained ear, it’ll come off like a Boston accent (it’s not; in fact, Rhode Island has its own totally unique accent), with Rs being dropped and sometimes added back in willy-nilly. An example from my mom: She used to struggle with “sawhorse,” which would inevitably become “sawr-hohse”. Unfortunately, this accent is dissipating in Rhode Island; for example, my mom dropped it when she moved to upstate NY because she was mocked so much. It still exists, but is rarer these days.

2. Not to mention a regional vocabulary.

Besides the accent, RI also uses some unique words. I used to ask if I could go to the bubbler in elementary school when I wanted a drink from the water fountain, and at the local ice cream shop I still ask for jimmies (specifying rainbow or chocolate) when I want sprinkles on my dessert — which I might describe as “wicked tasty.” I’ll go into town to pick up a coffee from Cumbies (Cumberland Farms, the popular gas station chain) and then drive to the local sub shop to order meatball grinders to eat on the beach. Driving to said beach might even take me around a rotary (roundabout).

If someone asked for directions on how to get to said beach, I would probably respond, “Do you remember where Benny’s used to be?” “You mean near where Bess Eaton used to be?” “No, closer to where Job Lot used to be.” “Oh, gotcha.”

3. We’re very attached to our local references — many of which are about storms.

You’ll probably hear some weird references on the news, too. Every year, the local weather will without fail be compared to the Blizzard of ’78 and the Hurricane of ’38, the worst blizzard and hurricane we’ve faced. Newscasters may still bring up Curt Schilling, the former Red Sox player, and his failed video game company, 38 Studios, which essentially cost the state millions of dollars a few years ago (and we’re all definitely still bitter about it). You may also hear a reference to “No school Fostah-Glostah,” a reference to the beloved man who used to announce school cancellations due to snow, Salty Brine. (Foster and Glocester are two towns that share a school district.)

4. You won’t find our stores anywhere else.

There are a few chains that are specific to Rhode Island and New England that you might not get elsewhere. While a common American chain, Dunkin Donuts is a huge deal – when Superstorm Sandy knocked out power in my hometown, you know where everyone congregated? Dunkin. (There was literally a line of cars down the street to get in.)

You may also hear tales of Benny’s, a beloved RI chain that just shut down because its owners wanted to retire. Benny’s essentially had a knack for having anything you needed. RIP, Benny’s.

Ocean State Job Lot is a lot like Benny’s in that it has the most bewildering array of things you could ever want, but at bargain-basement prices. Things I have bought from there include a kid-sized folding picnic table, faux-fur-lined knee socks, and a book safe.

Rhode Island has food like no other. Literally. In elementary school, I used to pick up little cartons of coffee milk, which are essentially like chocolate milk — but with coffee syrup instead of chocolate syrup. Coffee milk, incidentally, is the state drink of Rhode Island, much to the chagrin of Del’s, which sells a beloved form of frozen lemonade that hits the spot in summer. We’re also home to johnny cakes (also known as journey cakes), or a kind of corn meal pancake — the flour for which you can pick up at one of the rare mills in the States that still grinds corn the old-fashioned way using stones, or Kenyon’s Grist Mill.

Rhode Island, the Ocean State, is (surprise!) full of seafood, so we naturally have our own chowder. It’s more or less New England chowder without the cream added, and it goes deliciously well with clam cakes (fried dough with clam bits).

But it may surprise you to know that RI has more Italian-Americans per capita than any other state (19% of the population), and you can bet your sweet bippy we have some amazing Italian food to match. A local favorite that sneaks its way into some restaurants is soupie, or soppressata. It’s a kind of cold-cured sausage that people go crazy over. Knowing a soupie recipe is a big deal, and people will even buy houses just because they have a basement that’s the right temperature to cure the stuff.

If “Buddy Cianci” sounds familiar, that’s thanks to Family Guy – the writers jokingly named the fictitious junior high school in the show after him. He was one of the most beloved political figures in the state; he was mayor of Providence for 21 years, despite being charged with felonies (twice) – we liked him that much. I think it says a lot that when I went to see Spamalot at the local community theater, the company brought him on to play God.