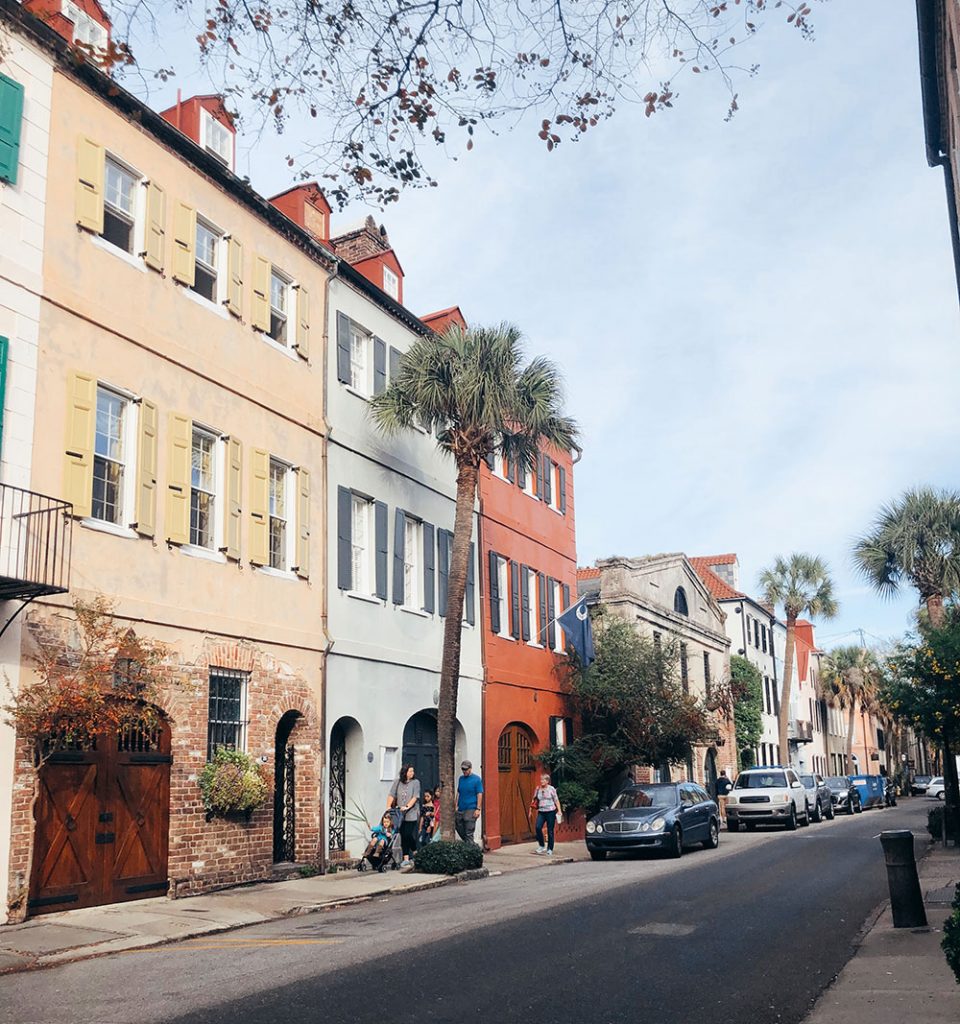 Charleston is a city that gets a lot of accolades, both from Livability (3-time Best Place to Live winner, 2015 Best Beer City) and others–which means it’s a great place to consider if you’re planning on moving. If you’re on the fence, here are some of the best reasons to choose Charleston.

Don’t like winter all that much? Charleston is definitely the place for you. The temperature rarely drops below freezing in the colder months–the average low temperature on the coldest day of the year is 38 (the average high is in the 50s). Meanwhile, summer does get hot, but rarely climbs above the low 90s. 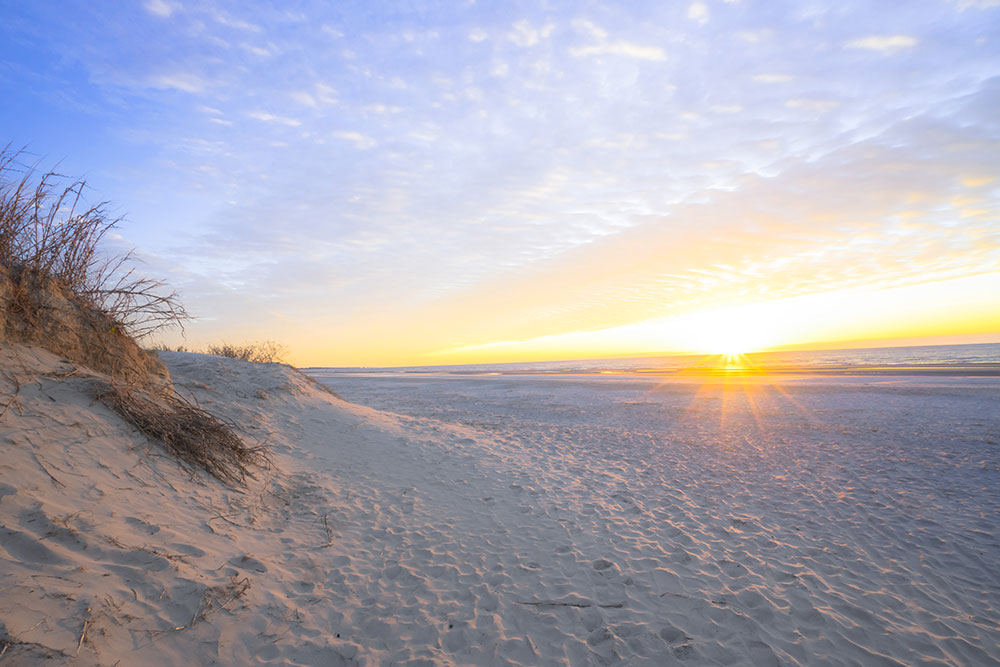 What’s better than beautiful weather? A nice beach to enjoy it on! There are three beaches within a 20-minute drive from downtown Charleston. If you’re looking for a less crowded getaway, Sullivan’s Island is a great choice. Isle of Palms, meanwhile, is a popular family destination.

Founded in 1670, Charleston is nearly 350 years old–and thus the oldest city in the entire state. The city itself is bristling with historic buildings, ranging from brightly-colored houses to the place where the Civil War began (Fort Sumter), making it a beautiful sight. It’s probably not a huge shock, then, that it landed the top spot for our top 10 best cities for historic preservation.

Both the first theater in America (Dock Street Theatre, 1736) and the oldest community theater troop in the state (the Footlight Players) can be found in Charleston–and the arts tradition seems to only have continued since then. Charleston has a professional ballet and symphony orchestra, too, as well as loads of museum and local art shops. 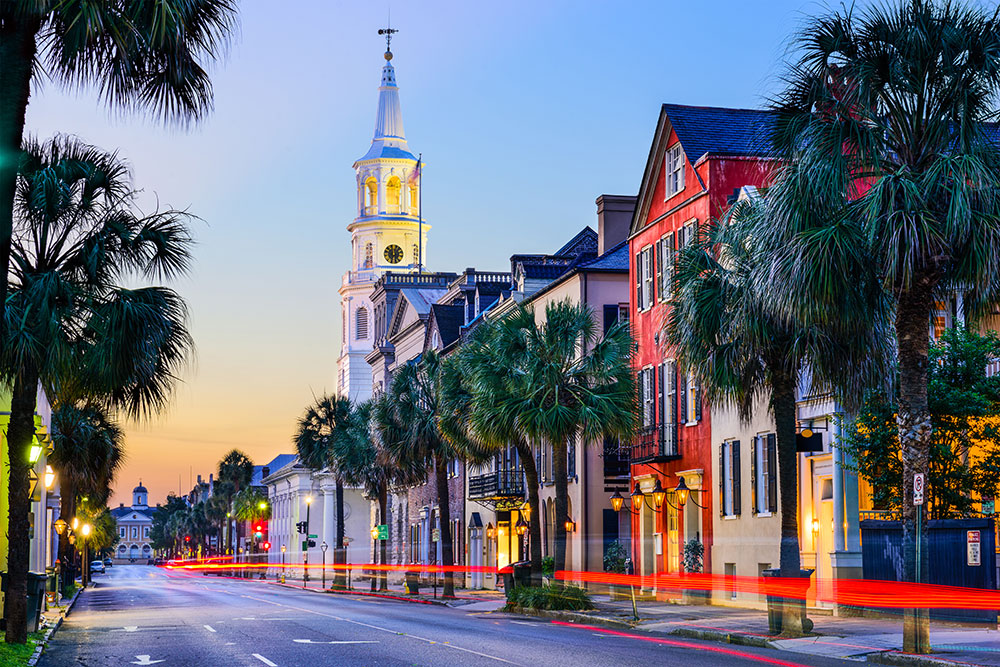 Livability recently ranked the states that were best when it came to paying taxes, and South Carolina came in at number 9. The average tax burden for residents is just under $3,000 a year, thanks to a property tax of 0.57% and a gas tax (16.75 cents) that was better than all other states in the top 10 (except Alaska).

6. Horses and NASCAR and fishing (oh my!)

And boating. And hiking. And pretty much any outdoor sport or race that you can think of–really, Charleston has it all. NASCAR’s Darlington Raceway is within driving distance, as is Aiken–a city famous for horse races, polo, and pretty much everything horse-related. Plus, Charleston is a coastal town with more than 20 public boat landings, yearly regattas, fishing tournaments, and more.

Charleston’s food scene has exploded in recent year, partially thanks to the Food and Wine Festival, which began in 2006. Here you can find some of the best seafood and Southern food around. And if you love brunch, you’re in luck–Charleston is famous for it.

8. Everyone is so dang nice

Southern hospitality exists in spades in Charleston–to the point that it ranked third in the country for America’s friendliest people in a Travel + Leisure poll. People tend to smile at strangers on the street, and are quite polite. Northerners will likely be surprised the first time someone they don’t know strikes up a conversation.