Skip to content
Home > Education, Careers & Opportunity > The 10 Best States to Live in on Tax Day

The 10 Best States to Live in on Tax Day

Our lovely infographic breaks it all down, including some hidden taxes you may not be aware of. 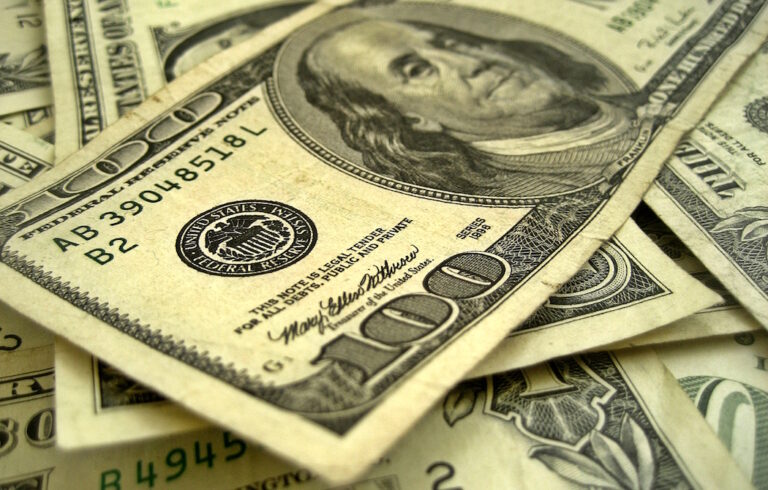 It’s tax time. While none of us can escape the grab of the federal government (at least not legally), moving could be the best way to decrease your tax burden. That’s why we’ve identified the 10 states you want to live in on tax day. Residents in these states can breathe a sigh of relief that they’re paying far less than the rest of the country in taxes.

Complicated codes plus varying rates and deduction formulas can bewilder earnest taxpayers. But we’ve made it easy to see where the best places to live are to avoid spending a lot of money on taxes. These 10 states, identified in the infographic below, offer the lowest local and state taxes. Most of them don’t tax personal income and charge the least sales and property taxes. That’s why many older adults have selected these states as best retirement destinations, where their fixed incomes can be stretched the farthest. So if you’re feeling sore from the penny pinching of your local and state government perhaps it’s time to investigate the benefits that the best states for taxes offer.

SHOULD YOU MOVE? Take our quiz and find out if you’re ready for a new adventure.

To make our picks we examined data collected by the Tax Foundation on income tax rates, local sales tax collections and several other taxes like those you’d pay for gasoline, beer and cell phones. This information played a part in our ranking of the Most Affordable Cities, but for that list we also looked at spending levels, average incomes and housing costs. The Best States for Taxes is purely based around how much you’d be taxed if you lived in that state.