Building upon a rich history, Charleston has evolved into a modern Best Place to Live 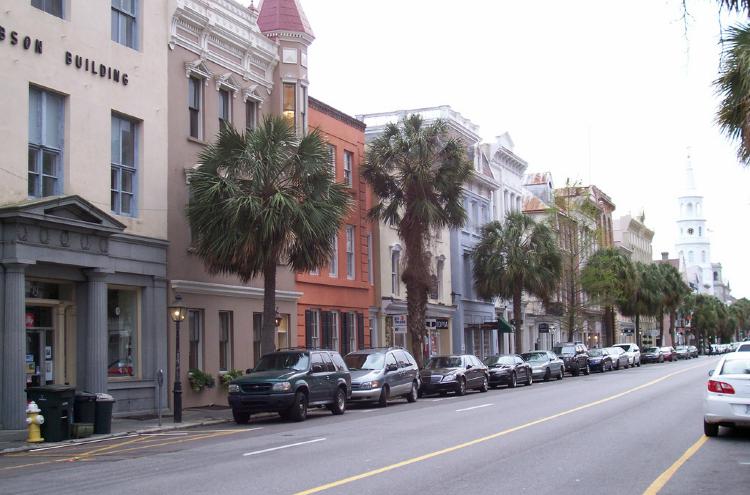 Few cities on our Top 100 Best Places to Live list are as steeped in their history as Charleston. Fewer have had so much of their history under the leadership of one man. Mayor Joe Riley began his tenure in the mid-1970s. He has generally been credited with helping grow Charleston into a modern small town while maintaining the antebellum charm that drew so many to it in the first place. If you look at the other cities on our Top 100, you’ll see some trends in amenities and programs that make them great places to live. Many of those ideas had their seeds in Charleston.

The city began its modern resurgence by developing the waterfront area into public space with surrounding low-rise development. Getting the parks right was an important first step for Mayor Riley. “Parks are forever,” he says. Today, cities from Louisville to Tampa to Chicago have invested in creating public waterfront spaces.

The Spoleto Festival, a two-week long arts festival, helped put the city on the international map and forced it to up its game. If you’re going to present a world-class event, Mayor Riley says, you have to be a world-class city. Grand Rapids, Mich., now has a similar program with its annual ArtPrize festival.

One thing that can’t be adapted by other cities is the Citadel, one of the most prestigious military colleges in the nation, which has its home in Charleston. The South Carolina Aquarium is located here as well, and Charleston has ranked well on our Top 10 cities for historic preservation, top 10 downtowns, top 10 spring break destinations among others.

The mayor also hasn’t been shy to borrow ideas from other cities himself. From Nashville, he adapted a program that celebrates the start of the school year with a giveaway of backpacks and schools supplies to 10,000 families. He heard about Louisville’s monthly open house in the mayor’s office and how any residents can drop in on the first Tuesday of each month and tell him what’s on their mind.

Creating great cities for all residents is one of the core values Livability looks for in its Best Places. That’s a point of pride for Mayor Riley. “We worked hard to make this deep south city, where the civil war began, a city of racial progress and racial unity.”