Hot Prospects: Entrepreneurship is Heating Up in South Carolina 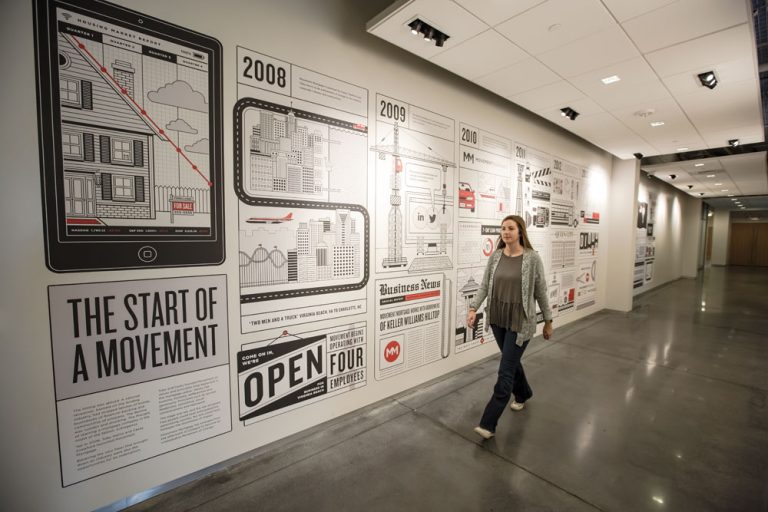 When you think of South Carolina, you might think of Fort Sumter, the Old South, amazing golf courses or college football, but you should also know that the Palmetto State has been emerging as a major hotspot for entrepreneurship.

South Carolina has many ingredients common to innovative startup cultures: top universities, offices of major corporations, entrepreneur resources and a location that includes a lot of sun and surf.

A major driver of entrepreneurial spirit in South Carolina is the South Carolina Research Authority (SCRA). Chartered by the state in 1983, the SCRA supports breakthrough projects in science, technology, engineering and math. Success stories to come out of the SCRA include drug research and development company KIYATEC Inc., health-care technology firm PEC360 and Carbon Conversions – which recycles carbon fiber to produce high-performance carbon components.

Jessica Cokins, the organization’s director of marketing and communications, says the SCRA

is a unique program, similar to what many other states provide to fledgling businesses and aspiring entrepreneurs, but which offers even more.

“{Startups} receive grant investments and mentoring from this program,” Cokins says. “So that is a very unique thing to South Carolina.”

Discover the Booming Business Climate that is South Carolina

In addition to the numerous startup resources available in the state, Cokins says startups have advantages when it comes to recruiting talent to the area.

“I think the cost of living is a great asset to them,” she says. “You can definitely recruit employees to this area. So those are two big assets that I think any new business starting here or moving to South Carolina will have to consider – whether they will be able to recruit the right talent for their company.”

Another organization fueling tech innovation in South Carolina is the Charleston Digital Corridor, a community-sourced initiative to attract, nurture and promote the region’s tech economy. Launched in 2001, the organization was founded as an attempt to diversify the state’s economy, which has been significantly based on the tourism and hospitality industries.

Based on input from the local business community, the Charleston Digital Corridor has used a “heads-down, value-added strategy” that includes attracting talent to the area, talent development at the grass-roots level and establishing partnerships with research universities in South Carolina, including Clemson University and the University of South Carolina.

According to Ernest Andrade, the organization’s executive director, 16 years of experience have led to a mature, pragmatic approach to fostering tech-based entrepreneurship in Charleston.

“We certainly aren’t new to the game, and we’re not chasing what I call ‘the flavor of the month,’” Andrade says. “The reality is that we want to have a highly sustainable model, so everything is geared towards structural changes. There are a lot of people who make some changes around the edges and they think that is going to fix it.”

Why South Carolina is the Best Place to Live AND Work

He adds that local and regional governments are driving tech entrepreneurship in South Carolina.

“State leadership is not as effective as some of the local, regional leadership in moving some of these things along,”  Andrade says. “If we waited for the state to lead the charge, we would still be waiting. We just decided we had to kind of create these grass-roots efforts and engage people in the community.”

Andrade speculates that South Carolina, and Charleston in particular, will continue to grow as a hub of innovation because of the business resources available, as well as the quality of life the region can provide tech professionals.

“I think with the technology industry, there are a lot of necessary issues – from having access to people and research, as well as patents and everything else,” Andrade says. “But at the end of the day I think of the technology industry as kind of a lifestyle industry. The folks who work in it want to have high-lifestyle communities. If you look at San Francisco, Manhattan, Boston, these are all pretty highly livable places.”