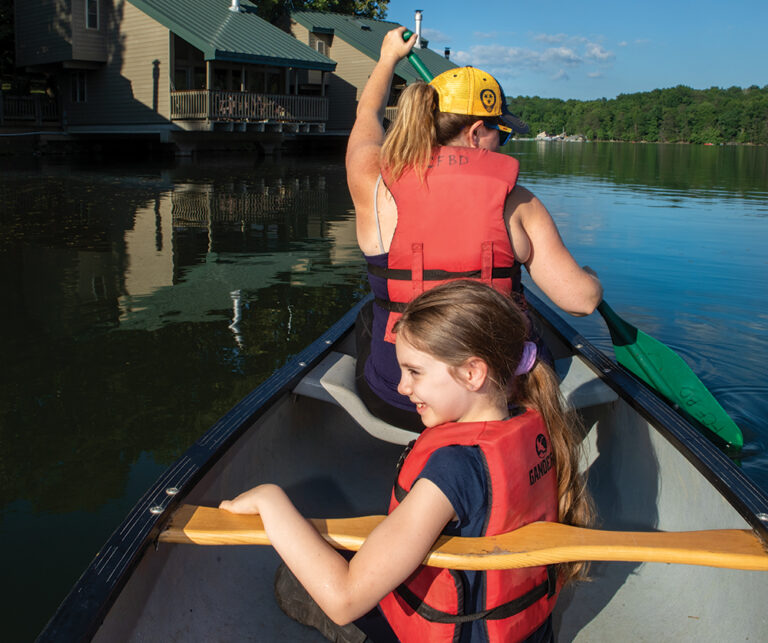 Thanks to the Bill Dance Signature Lakes Initiative, some of Tennessee’s best natural resources are about to get even better, including some waterways in the Chattanooga area.

Named in honor of the longtime professional fisherman and Tennessee native, the initiative will invest $15 million in improvements at 18 Tennessee lakes. The goal is to create a sort of fishing trail stretching across the state, including Chickamauga Lake and Fall Creek Falls Lake in Greater Chattanooga.

“Bill Dance has been a staple in the fishing industry for a long time,” says Bassmaster tournament angler Buddy Gross. “This is going to bring more awareness and business to the whole area surrounding Chattanooga.”

The initiative is a collaborative effort involving the Tennessee Wildlife Resources Agency, Tennessee State Parks and the Tennessee Department of Tourist Development. It will allow for increased stocking and management of the lakes and improved access for fishing and boating.

All the projects are scheduled to be completed by 2024. The initiative will also benefit areas around the lakes, such as Chester Frost Park and Harrison Bay State Park along Chickamauga Lake.

“There will be improvements made both above and below the water,” says Dennis Tumlin, chief customer officer, Tennessee Department of Tourist Development. “This will include expanded parking, launch ramps and dock upgrades, as well as intensive fisheries management.”

Gross says he expects the initiative will create a tourism draw similar to the Robert Trent Jones Golf Trail in Alabama, attracting anglers to Tennessee to fish one lake after another.

“Some of these lakes aren’t really well known, but they’re about to get a lot more publicity,” Gross says. “It’s going to be great to be part of it and watch it grow.”