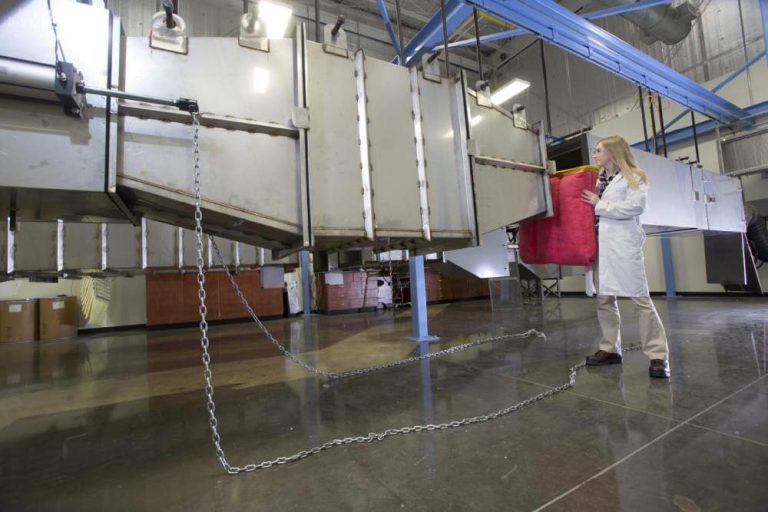 With an unmatched combination of advantages that include a low cost of doing business, affordable real estate, a dedicated workforce, a high quality of life and a central location along interstate highways and rail lines, Maury County is setting new records for business recruitment, job creation and population growth.

New residents are flocking to Maury County to fill these jobs and take advantage of home prices well below those in nearby locations. Following them are retirees drawn by the affordable cost of living, quality of life and desire to be close to family members who have moved to the county for career opportunities, says John Hill, affiliate broker for Maury County Realty.

“Our location is very good, with close proximity to Nashville and Cool Springs,” he says. “The affordability of homes in Maury County is substantially better. It’s like daylight and dark with some nearby locations.”

Those new arrivals have propelled Maury County into the rankings of the 100 fastest-growing counties in the United States. In the latest listing, Maury County ranks 89th nationwide.

“Our job market is booming, with over 1,000 jobs landed last year, and people are likely moving closer to seek employment,” says Wil Evans, President of the Maury County Chamber and Economic Alliance.

[infobox alignment=”right” title=”High Marks”] Maury County ranks as one of the most successful locations, not only in Tennessee, but the U.S. The county ranked No. 3 among Tennessee’s 95 counties in draw in investment, according to a list compiled by New York-based financial company Smart Asset. Nationally, Maury County’s standing was even more impressive, ranking at No. 86 out of 1,993 counties surveyed. SmartAsset evaluated counties on business growth during the last two years, inflation-adjusted GDP growth, the number of new building permits and the five-year average of per capita municipal bond investment. The survey showed Maury County had 19.1 new building permits per 1,000 homes. [/infobox]

General Motors will build the 2017 Cadillac SRX and Acadia at its plant in Spring Hill and is doubling its workforce of 1,800 to meet the rising production demand. Auto parts suppliers are also expanding in Spring Hill. Magna Seating built a $16 million manufacturing facility that is creating more than 350 jobs, and Sekisui Plastics recently completed a $5 million expansion. Third-party logistics provider Comprehensive Logistics is investing $30 million in an auto manufacturing support facility that will create over 200 jobs, while Ryder Supply Chain Solutions is investing $16 million to expand existing operations, creating 606 jobs.

Locating in Maury County is a key move in the growth strategy for S3, a medical software and support company specializing in respiratory services, according to David Baxter, owner and president.

“Columbia is a regional hub for health care, which is advantageous,” Baxter says. “In addition, the ability to recruit employees without excessive overhead helps keep our cost structure reduced and helps leverage our company nationally.”

“We have chosen Tennessee for a number of reasons, including the state’s vibrant and business-friendly environment and the warm and proactive welcome we have received from the local community in Maury County,” says Gruppo Concorde executive and UST Inc. President and CEO Federico Curioni.

[infobox alignment=”right” title=”Made Here”] One of the most popular vehicles on the road gets its start in Maury County. General Motors’ manufacturing plant in Spring Hill produces the Chevy Equinox, which ranks as one of the nation’s best-selling SUVs. Since 2012, the plant has assembled more than 100,000 and expects to double its 1,800-plus workforce to meet growing market demand in the U.S. and China. The plant also makes parts and components for Corvettes and for SUVs, as well as the four-cylinder Ecotec engine used to power several of its models. In 2016, GM launched production of its next-generation Cadillac XT5, along with small gas engines, the 2017 Acadia and the V-8 engine.[/infobox]

The county achieved a goal with its designation by the Tennessee Valley Authority as a Valley Sustainable Silver Community. “That status ensures businesses that there are community-wide sustainability initiatives in place,” Evans says. “Maury County is well positioned to continue its record of growth with a combination of affordability and a strong transportation infrastructure that includes I-65, State Route 840 and U.S. highways 31, 99 and 43 as well as two different rail providers,” he continues. “The workforce is equally as strong, with a labor shed providing access to more than 400,000 workers.”