Skip to content
Home > TN > Columbia > Uncategorized > The Mulehouse: A Concert Venue With a Kick 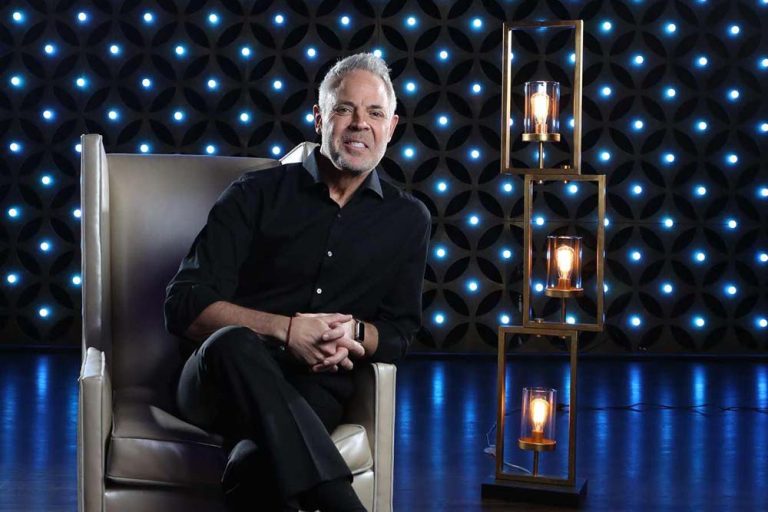 Originally a church that has since been restored and remodeled into a stunning space,  The Mulehouse is the newest and hottest concert and event venue in the region. The 55,000-square-foot venue is currently occupied by the theater and a bar, though owner and the brains behind the operation, Blair Garner, has ambitious plans for what’s to come.

Luckily, his long career in radio and time living in Los Angeles offered him the chance to build relationships with big names in music, such as Reba McEntire, Luke Combs, Carrie Underwood, and Luke Bryan, and use those connections to build something big.

What was the vision for The Mulehouse?

“The building was originally the First Baptist Church, about one-and-a-half blocks off of Columbia’s Public Square.  It took a year to build out, and we worked with the Clair brothers who did the sound and lighting for Franklin Theatre, Radio City Music Hall and the Garth Brooks at Notre Dame. We wanted to do a venue, but it needed to be different, where people walk in, look around and you literally take their breath away.

“If you effectively transport them to a different place in time, the experience is so deep and rich that it becomes a memory. And we live today in the experience economy. We wanted to make it such for the fans, but also the artists, road crew, sound and lighting guys, and anyone who interacted with our building.  We wanted to elevate what those folks could expect from a venue.”

What are some of the special features of The Mulehouse?

“We built ourselves around live streaming, which was a prudent move on our part because of the pandemic and its effect on live music. But my fundamental belief is that disruption always brings opportunity. We wanted to make the first livestream venue that would allow these artists to put on concerts but at a much more elevated production level. Mulehouse is one of two venues in the U.S. that’s top-to-bottom all 4K, though we’re also pre-wired for 8K.

“The master plan for the rest of the space is to have high-end restaurants and a 28-room boutique hotel. We want to have fans come, be entertained, have a drink, a fantastic dinner, then stay at the hotel.

“I’m not typically one who cries. But I’ve had several good cries as the result of simple gratitude. None of this could’ve happened without the people of Maury County.”