Enjoy a community rich in history, economic prosperity and natural beauty, plus tons of activities to keep you busy year-round. 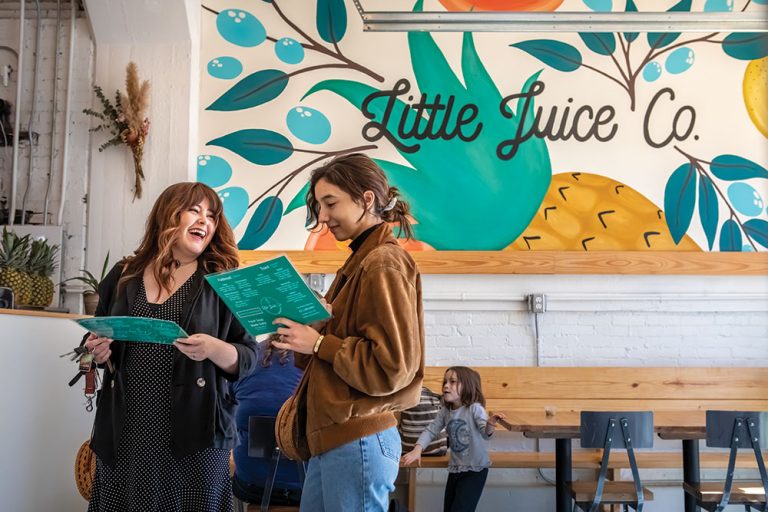 Maury County has a long history of being an agricultural leader, and Columbia is known as Mule Capital of the World and celebrates with the annual Mule Day festival each April that draws 150,000 visitors.

Fitness and Fun For All in Maury County

The Columbia Arts District adjacent to downtown Columbia is home to artists, artisans and creative professionals and local artist-owned and other new businesses.

The city is strong in retail as well as manufacturing, led by the General Motors Spring Hill Manufacturing complex, where 3,600 employees produce the 2019 Cadillac XT5 and 2019 GMC Acadia full-size crossover vehicles, along with 4-cylinder and 8-cylinder engines.

The community has many sports leagues for young children and teens, and the Rippavilla Plantation Civil War-era mansion on Highway 31 is one of the most visited antebellum homes in the South.

Once known as The Phosphate Capital of the World for its phosphate mining from 1890 until the 1950s, Mt. Pleasant today is a quaint city of about 4,500 residents.

Median home value in 2018 was $117,400. The city houses Maury County Regional Airport, and the local economy is experiencing a surge, thanks to several new companies recently choosing Cherry Glen Industrial Park to locate.

Mt. Pleasant hosts a Mid-South BBQ Festival every October, and the city has a nine-hole Mt. Pleasant Country Club that is open to the public.