If you’re looking for a home offering the best of the city and the country, you’ve come to the right place 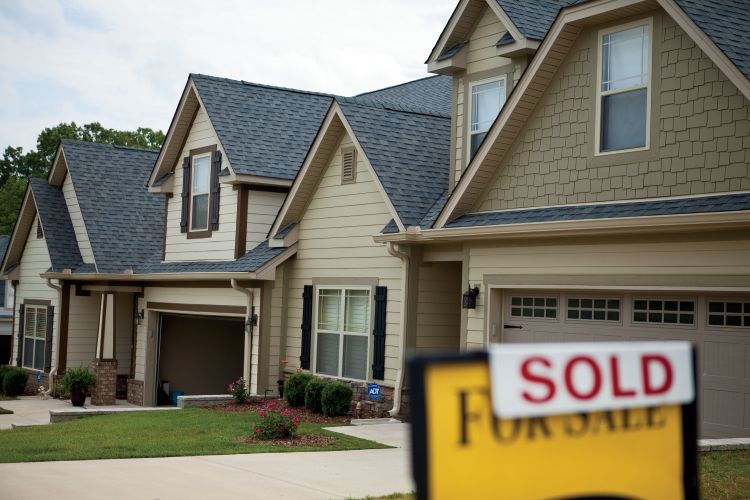 If you’re looking for a home offering the best of the city and the country, you’ve come to the right place. Dickson County attracts people longing for the warmth of a rural community with the conveniences and excitement of big-city life just a 30-minute jaunt down Interstate 40 to Nashville.

Dickson is Dickson County’s largest community, with a population of slightly more than 19,000. Single-family homes are popular in Dickson, and booming neighborhoods include Cherry Springs Estates, Woodside Estates, StoneBrook and Rock Church Estates.

Dickson is known for its historic Main Street, where you’ll find coffee shops, gift stores, antiques, furniture, books and one-of-a-kind restaurants. You can even find apartments and condominiums within walking distance of downtown.

One of Dickson’s most impressive attractions is The Renaissance Center, a cutting-edge educational facility that opened in 1999 and offers laser light shows in its CyberSphere Theater, art workshops, dinner theater and music classes.

The town of White Bluff has a small population of about 2,900, but don’t let its size fool you. The community has a lot going for it, including an eatery called Carl’s Perfect Pig Bar-B-Que that was voted among the top 10 barbecue restaurants in the country by The Wall Street Journal.

“White Bluff offers a variety of living options, from single-family homes on large wooded lots to several nicely designed subdivisions to historic neighborhoods within walking distance of downtown,” says Jeff Martin, projects administrator for the Town of White Bluff. “My family has lived in Dickson County since the early 1800s and in White Bluff since the 1860s. Although vibrant and growing, White Bluff still retains its small-town atmosphere and sense of community, but offers proximity to Dickson and Nashville.”

The county seat of Dickson County, Charlotte has a population of about 1,600. Charlotte citizens are proud to have the oldest functioning courthouse in Tennessee.

“The courthouse was built circa 1812, and a tornado came through in 1830 and damaged the roof and upper floor,” says Sherry Kilgore, a Charlotte resident who is retired from the Tennessee Historical Commission. “Charlotte residents had it repaired and back up and running in only four months.”

Kilgore and her husband Ron moved to Charlotte in 1977 after Ron graduated from Vanderbilt University Law School in Nashville. He still practices law on the Charlotte square.

“We wanted a farm, and we loved the historic aspects of Dickson County,” Kilgore says. “The log section of our house is 212 years old – the deed was recorded in 1799 – and our water comes from a cave spring. We also chose this area for the quality of life. When the courthouse closes, there’s no traffic. You can walk on the streets. It’s quiet – I love it.”

The last Saturday in August, the community holds its annual Charlotte Festival, a fun-filled day with country and gospel music, a parade, vendors, homemade ice cream and kiddie train rides. During the Christmas season, Charlotte’s city hall holds an open house for the public and a holiday mixer for businesses on the square.

Burns is slightly larger than Charlotte, with a population of around 1,400. The community’s claim to fame is the Broadway Drive-In, a historic movie destination on U.S. Highway 70 East. Built in 1949, the drive-in opened in 1955 and continues to show films from April to November.

Burns has a skateboard park downtown, and plans are in the works for a new city park as well as a Bark Park for dogs and their owners. Burns citizens also enjoy its community center, where they gather for special events such as breakfast with Santa during the holiday season.

Vanleer and Slayden are Dickson County’s smallest communities. Vanleer’s population is around 450, and Slayden’s slightly more than 200. Both are rural communities made up of residents who work largely in Dickson, Clarksville and Nashville. Tobacco and cattle are raised on area farms, and Slayden’s community center and voting station are housed in a former schoolhouse that served first through eighth grades until 1962.