Open for Business: Up on Main Street 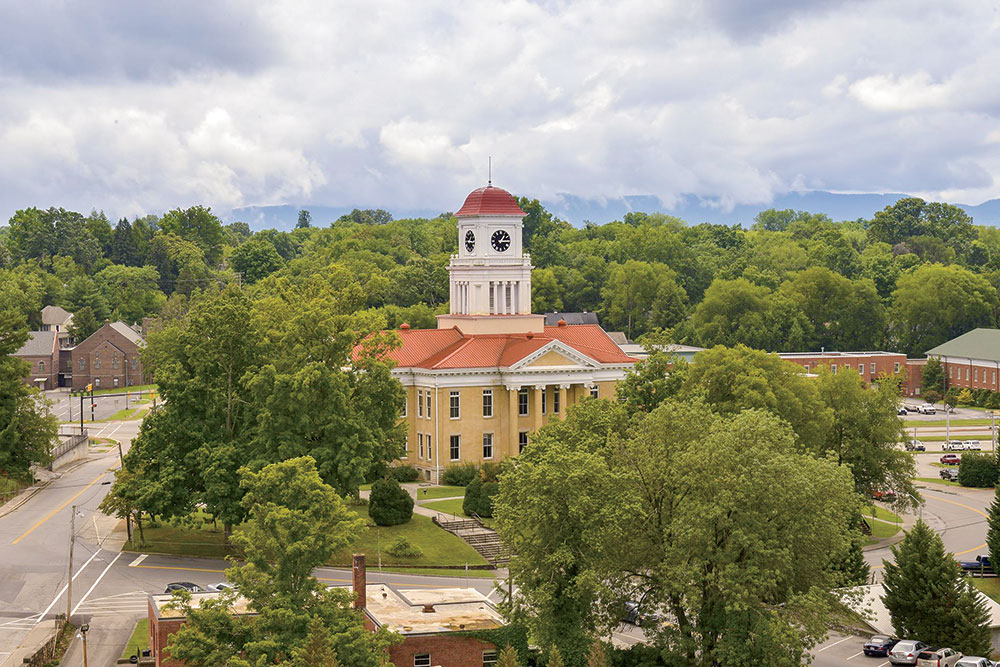 Scattered across the Volunteer State from the western flatlands to the scenic mountainous east are 35 communities that have earned the Tennessee Main Street designation because of the rigorous work to restore the historic integrity and revitalize the economy of their downtown and commercial districts.

For cities like Paris, Dyersburg, Maryville, Kingsport and others, the Tennessee Main Street program, administered by the Tennessee Department of Economic and Community Development (TNECD), serves as a valuable resource. It provides a network of linked communities, management strategies, access to state and federal grants, plus the important direction of the National Main Street Center, a subsidiary of the National Trust for Historic Preservation.

The center’s proven four-point strategy, focusing on economic vitality, promotion, design and organization, has for decades put towns on a deliberate path to transformation and economic viability by creating opportunities for local businesses and attracting new investments.

Together in 2016, Main Street communities in Tennessee made an economic impact that generated more than $124 million in private and public investments and provided more than 1,000 new jobs. 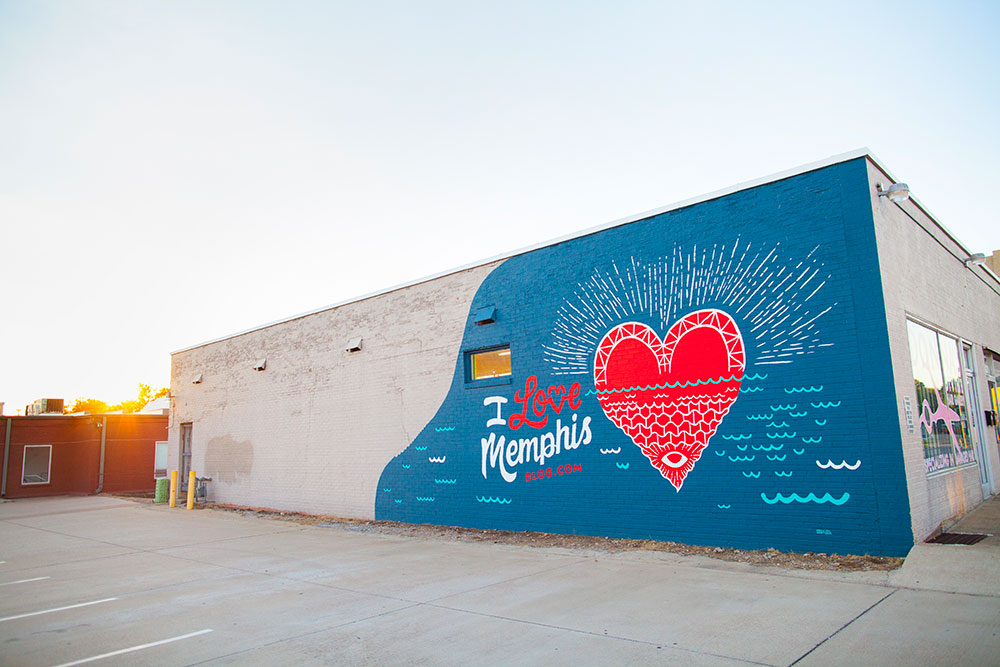 From Murals to a Mustard Museum

Paris, the oldest incorporated town in West Tennessee, with 52 buildings in its commercial district listed on the National Register of Historic Places, is a part of this positive fiscal picture.

“Downtown Paris is alive and vibrant,â€ says Kathy Ray, executive director of the Downtown Paris Association. “Visitors have increased, retail sales are up, there are more second-floor residences and we have added seven new businesses in the downtown footprint during the past year.”

The community’s efforts were recognized with the 2018 Rural Renaissance Award for best practices in rural development. The Tennessee Arts Commission has provided grants for five consecutive years to fund Back Alley Paris, a public beautification project of locally painted murals that have turned downtown alleys into walkways of art.

Paris is one of nearly 60 Tennessee communities that have participated since 2010 in the Tennessee Downtowns initiative provided by the TNECD to assist cities seeking to revitalize their downtowns. Often it is an incubator program leading to Main Street certification.

About an hour north of Memphis, Dyersburg embraces the importance of such community undertakings.

“The Farmers Market gets top billing. It helps our farm families to the tune of around $70,000 annually,â€ says Steve Guttery, director of Dyersburg Downtown Development.

The city’s annual Oktoberfest goes together like a beer and sausage with the Develey Mustard and Condiments Corp., which opened its first North American manufacturing company in Dyersburg. Develey also purchased three of the top downtown properties, including the 100-year-old-plus post office building to house its Mustard Company Store and Museum.

“We are still celebrating that our small town caught the eye of a centuries-old condiment company from Germany,â€ Guttery adds.

Main Streets in the Mountains

A short hop from Knoxville, Maryville earned its designation in December 2016.

Although the city is a neighbor of the Great Smoky Mountains National Park, the downtown is home to the corporate headquarters of restaurant chain Ruby Tuesday and retailer Alter’d State.

“We have seen a big increase in occupancy and businesses moving into the area since earning the designation,â€ says Charlene DeShay, executive director of the Maryville Downtown Association.

Loft living is booming, bringing more full-time residents downtown. A planned city, at its heart is the stunning, historic Church Circle, the epicenter of the annual Christmas activities.

“We stretch over 400 acres of land and 44 blocks of downtown,â€ Sanders says. “Our old warehouses and historical buildings naturally provide an ‘urban-industrial’ look. It sets the tone for how we continue to preserve the rich history of downtown Kingsport and offer a new frontier for innovation, creativity, collaboration and economic prosperity.”