Why the well educated and highly talented move to Franklin, TN. 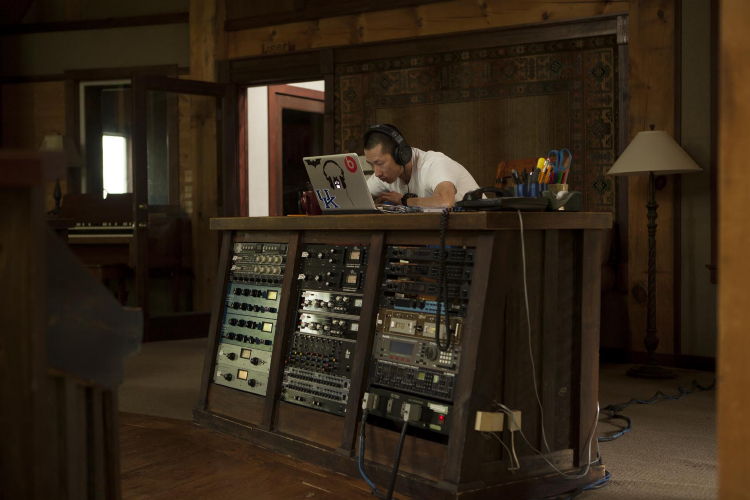 A thriving local arts scene, trendy workspaces and a prime location are working together to make Williamson County the next hot location for creative minds to work and creative businesses to thrive.

In April, the Americana Music Association and Sugar Hill Records  moved into new space at The Factory at Franklin. Dark Horse Recording is currently constructing two new studios, also at The Factory. And almost every night of the week, local residents and businesspeople can drop in at a local venue to hear live music or see live theater.

Attracting more creative businesses to the area is no accident; it’s all part of the plan for many local business leaders. Calvin LeHew, former owner and creator of The Factory at Franklin, “always preached the incredible theories of the power of attraction,” says Jack Grant, property manager for The Factory.

“His dream of rebuilding a complex based on creative retail, fine dining, learning centers and creative and innovative technology became an amazing reality. The new ownership is in line to take this power to an astronomical level.”

“Dark Horse Recording and Sound Engineering School should attract big-name recording artists, as well as up-and-coming artists,” he says. “And bringing the AMA and Sugar Hill Records on board can only enhance our long-running relationship with CMT, MTV, the Country Music Association and countless other entertainment venues already here.”

As for the newcomers, moving to Williamson County isn’t just exciting – it also makes good sense.

“Clearly, there’s a movement toward more creatives in Franklin; it’s not just us going there,” says Jed Hilly, AMA executive director, citing Provident Label Group, Studio Tenn, and other creative businesses in the area. “The groundwork has been laid to put the creative class of Franklin on the map.”

In addition to joining other creative groups in Williamson County, Hilly looks forward to locating his association in a former wood stove factory.

“In many ways, the architecture of The Factory reflects the mission of our association,” he says. “It is rich in history and culture and Main Street America. What could be more Americana than that?”

“We’re moving into a great facility, and we’re moving into a great neighborhood,” he says. “I love what’s happening at Franklin Theatre, and I love Jed’s ideas to bring more music into the area. Since we’ve decided to move to Williamson County, I’ve received a lot of phone calls from other groups who are thinking about doing the same thing.”

Middle Tennessee has long been a haven for creative people and creative organizations, and Williamson County now has an important place in that heritage.

“There are creative pockets opening up all over the Nashville area – East Nashville, 12 South, Marathon Motor Factory, and now Franklin,” O’Sullivan says. “It will be great for us to be there, and I look forward to seeing others do the same.”

Find more on the arts in Franklin, TN.