Williamson County Companies: Changing the World, At Home and Abroad 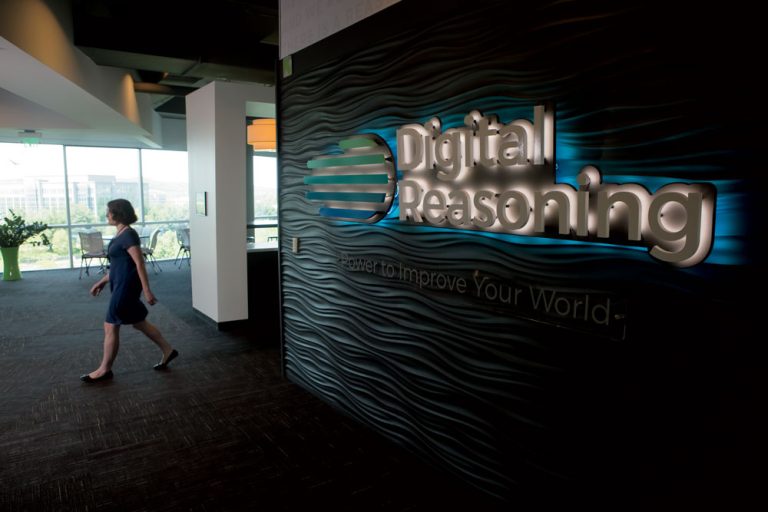 If you don’t like being stuck in traffic, take comfort in the fact that local entrepreneur Mark Cleveland is doing something about it. Cleveland is the founder of Hytch, a free app that aims to “build carpooling into the mass transit solution of today” by connecting people with similar commutes, thereby enabling them to begin carpooling together.

“What Airbnb has done to create a house guest and monetize the unused room above your garage, I want to do for your car,” Cleveland says. The effort has both micro and macro implications. Individual commuters benefit from the social interaction that comes with having another person in their car, which provides the chance to build new relationships and share the cost of a commute.

What are the Top 25 employers in the Williamson County area?

On a larger scale, the community benefits from having fewer cars on the road at rush hour.

“We’re a car culture in Nashville and in the state of Tennessee, yet we’ve got the sixth-most HOV lane miles of anywhere in the country,” Cleveland says. “We have the infrastructure of a car-sharing culture, but we just have [the wrong] carrots and sticks, so we all pile onto the highway at the same time and act like we’ve got a problem when in fact we have an opportunity.”

In other words, the opportunity is there to reduce the number of cars on the road, improve air quality, reduce parking problems, and make everyone’s commute safer and faster.

“The only way to address traffic congestion is to create car-centric incentives to take cars off the road,” Cleveland says, thereby contributing to the “necessary evolution” of a car sharing culture — which Hytch expects to foster in Nashville before expanding to other cities.

Meanwhile, Franklin-based Digital Reasoning is making its own mark on the world, thanks to its cognitive computing software, Synthesys®, which emulates human learning processes, enabling it to learn from data and make more accurate predictions over time. That means the software can be used to stop wrongdoing before it happens. The work the company has done to prevent Wall Street rule-breaking earned high praise from Fast Company magazine, which in 2016 named Digital Reasoning one of the Top Ten Most Innovative Companies in Data Science.

More notably, still, the company has partnered with Thorn, a nonprofit organization that is driving technology to fight child trafficking and the sexual abuse of children. Together the organizations created Spotlight, a Web-based analytics tool capable of reviewing an enormous volume of publicly available data and then identifying and prioritizing leads for investigators, thereby maximizing law enforcement’s resources and its ability to pursue predators and help victims.

“It’s a service that most people don’t know exists,” says founder Brian Fox, “but it’s a service that is critically important to banks and lenders and investors. Anytime there is an audit, people are relying on those financial statements. We’re the company that helps ensure that those statements are legitimate and accurate.”

Learn about the cities close to Franklin

In essence, Confirmation.com took a 100-year-old paper process and turned it into an electronic process, creating a secure clearinghouse for audit confirmations.  Founded in 2001, the company now has offices in 11 countries, and its service is used by almost 4,000 banks, more than 5,000 law firms, and 14,000 accounting firms around the world.

That helps explain why Confirmation.com won two technology awards at the eighth annual Nashville Technology Council Awards earlier this year, Fox winning the Innovator of the Year award and the company winning Technology Company of the Year. It’s why Confirmation.com’s customers are so appreciative that they sometimes travel to the company’s headquarters to express their appreciation.

“We had one private equity firm come to Nashville to thank us in person because we saved them $25 million,” explains Fox. “They were 48 hours away from making an investment of $25 million and they found out the company was a fraud and didn’t make that investment.”