7 Neighborhoods That Will Make You Want to Move Williamson County 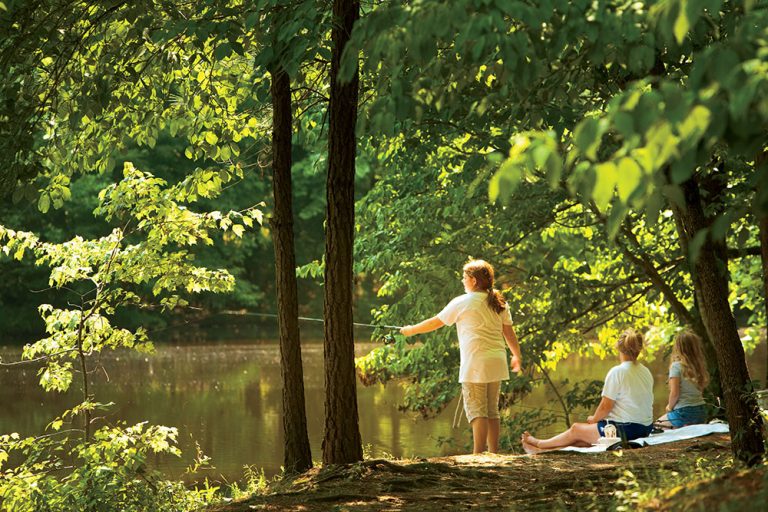 Historic attractions, an abundance of shopping and plenty of parks are all part of life in Franklin, where the American Preservation Association named the city’s downtown historic district one of the Top 10 Great U.S. Neighborhoods. Franklin students routinely have some of the top test scores in the state, and residents can find excellent health care providers from major medical systems to specialists. Franklin is a preferred location for nationally known brands and emerging startups alike – a fact well represented in its many headquarters and storefronts.

Considered one of the most desirable suburban locations in Tennessee, Brentwood is known for its strong business community and high standard of living, and the city also is home to one of Livability’s Top 10 Libraries for Children. Residents enjoy quality schools, abundant recreational amenities and easy access to all the sights and sounds of next-door Nashville. The median household income in Brentwood is a lofty $135,000. A spacious Crockett Park leads an impressive lineup of the city’s vast system of parks and trails.

Incorporated in 1996, Nolensville has seen significant steady growth ever since then. Several new housing developments continue to expand with names like Bent Creek, Summerlyn and Winterset Woods, and the community recently constructed a new town hall and has established an excellent trail system. Vanderbilt Health and Williamson Medical Center opened a Nolensville clinic in 2018, and many businesses and restaurants continue to locate in town as the population rises. Every April, a Historic Nolensville Buttercup Festival is celebrated in the community.

Known mostly as home to a General Motors manufacturing facility, Spring Hill is one of the fastest- growing cities in Tennessee, having grown to its current population of more than 40,000 from just 8,000 over the past two decades. The city has a convenient location, three large parks, many shopping opportunities and a championship golf course designed by Arnold Palmer. One of its newest communities is the Southern Springs subdivision constructed by national retirement community builder Del Webb.

A growing town with a median family income of $90,000, Thompson’s Station residents are accustomed to pastoral settings with hillsides, wildlife and open spaces, and every new subdivision includes a neighborhood park. Residents have access to Interstate 840 and its connection to Interstate 65 and nearby Nashville, and fresh air enthusiasts have the convenience of a popular Alexander Trail that links Sarah Benson Park with Heritage Park. The community hosts an annual Thompson’s Station Dog & Pony Show every September.

One of the largest city parks in Tennessee is in Fairview – Bowie Nature Park, with a network of trails and ponds for mountain biking, hiking, horseback riding and fishing. State Routes 96 and 100 give residents direct access to Interstates 40 and 840, and homebuyers like Fairview because houses tend to be more affordable than in other parts of Williamson County. Fairview High School is ranked among the top academic high schools in America, and the city has an award-winning Fairview Ball Park that hosts youth baseball, softball and recreation leagues.