Whether it's digging into the best dishes or diving into the area's lively cultural scene, Jackson has it going on. 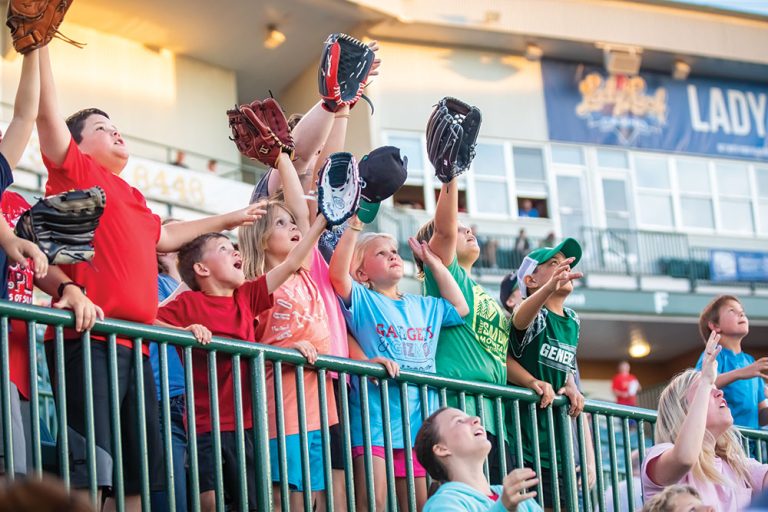 Jackson is a place many gladly call home, saying it is one of the best places anywhere to live.

It’s small enough to know the name of your mechanic and big enough to always have something to do on the weekend. It’s a community with a rich history, a unique musical sound that echoes from many live venues, more churches than you can count and dozens of family-friendly attractions.

Jackson has the best of two worlds: the amenities of a big city because it is West Tennessee’s hub, and the comforts and friendliness of a small town. In fact, Jackson was awarded the “Most Livableâ€ city in America with a population under 100,000. About 67,000 people live in Jackson, and almost 100,000 live in Madison County.

“On any given day, thousands of people drive to Jackson to work, shop, eat out or be treated at one of our medical facilities,â€ Mayor Jerry Gist said.

Jackson continues to offer new opportunities to its residents, including an amphitheater that hosts concerts and movies under the stars, a world-class cancer center, a bike-sharing program, a growing downtown, and soccer, tennis and baseball complexes. It’s a rare weekend that doesn’t have a 5k run, bike race or similar activity on the agenda.

Jackson’s colleges, technical schools and other educational institutions offer everything from doctorate degrees to technical certificates that prepare adults to graduate one day and walk into a job the next.

There’s a reason the West Tennessee Farmers’ Market has thousands of fans on social media: It’s one of the top destinations in town Tuesday through Saturday from 7 a.m. to 4 p.m. The market is located on the aptly named New Market Street, one block off Highland in Jackson’s downtown district. The open-air market features fresh fruits and vegetables, meats, fish and dairy products as well as a morning doughnut-andcoffee truck, plate lunches and flower and plant vendors. Saturdays often feature live music.

Music to Our Ears

From May through September, hear live music at the AMP at the Market located on New Market Street behind the, West Tennessee Farmers Market. The family-friendly music series features 10 free performances, and past entertainment acts include favorites like Little Boys Blue, Jimmy Church Band, Kimberlie Helton Band, The King Beez and The Doublewides.

Samuel T. Bryant Distillery, LLC in Jackson has a tasting room that is open daily and can be rented for weddings and corporate functions. Samuel T. distills 10 different moonshines with flavors like coconut, strawberry, peach, coffee, caramel and apple pie, and its other products include Tennessee gin and vodka, a sorghum spirit and an amaretto liqueur.

Looking for something fun to do on a summer evening? Catch a game of the Jackson Generals, the Double-A affiliate of the Major League Baseball Arizona Diamondbacks. The Generals play their home games at The Ballpark at Jackson, which seats 6,000. The stadium is a quick drive from downtown Jackson and visible to motorists traveling along Interstate 40.