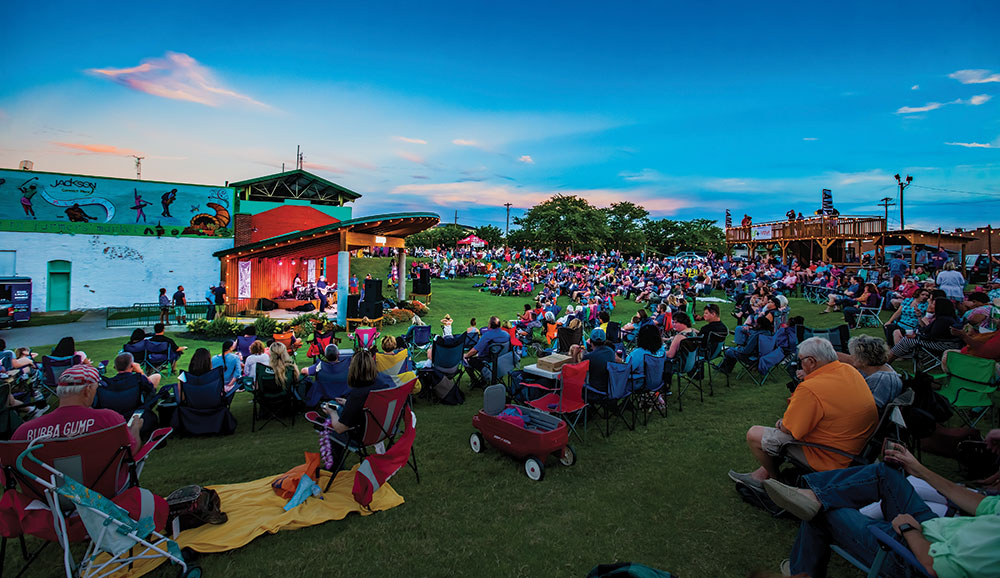 Affordable housing, welcoming residents, quality schools, top jobs, entertainment – what doesn’t Jackson, TN, provide? Residents of this flourishing community have access to the good life — and they are living it. They are paddling kayaks and pedaling bicycles, thanks to Jackson’s beautiful natural environment, chowing down on mouthwatering cuisine, and enjoying the arts.

Livability amenities include two dog parks, outdoor amphitheaters, new housing
developments and diverse nightspots. Jackson is named a “gig city” thanks to a fiber network that offers home and business internet speeds up to 1 gigabit per second.

Thinking about moving to Jackson, TN? Be sure to check out the latest edition of Livability Jackson, Tennessee. for all the details on living and working in this West Tennessee gem. 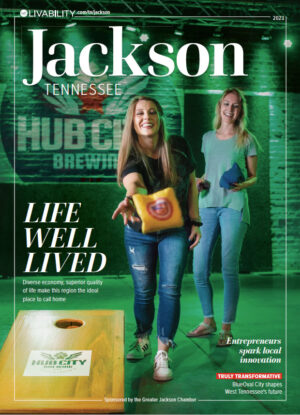 This digital edition of the Livability Jackson, TN is sponsored by Vanderbilt University Medical Center.

Display these facts on your site.