Make a Connection in Jackson, TN

Jackson, TN is recognized for its geographic connectivity and excellent quality of life 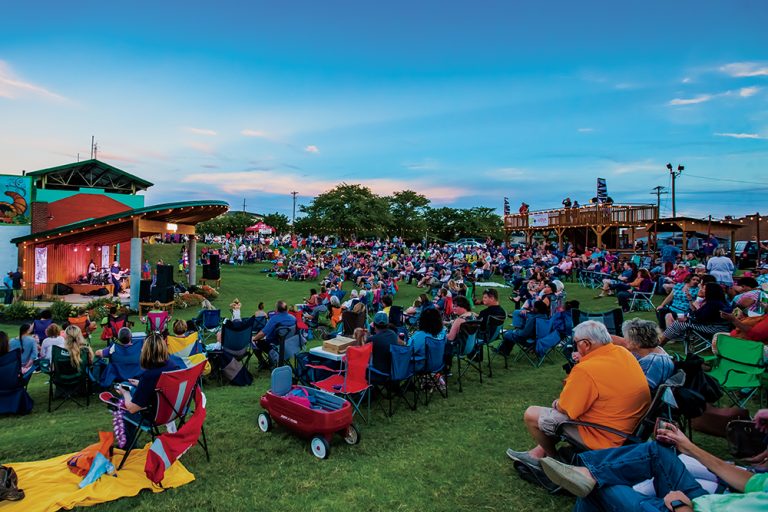 Known as the Hub City, Jackson‘s location between West and Middle Tennessee offers easy access to a large portion of the country.

“We have Interstate 40 access, rail access, are located an hour from each major river in Tennessee and also have a regional airport,â€ says Mayor Scott Conger, who took office in July 2019.

The multimodal connectivity that helped Jackson earn its nickname also led the city to become a center of trade, education and entertainment, making it easy to connect to this vibrant community of nearly 70,000.

“Healthcare is our largest industry sector,” Conger says. “West Tennessee Healthcare, which is headquartered in Jackson, employees about 7,500.”

Manufacturing, he adds, is the second-largest sector with everything from automotive parts to Pringles potato chips being made in Jackson. The diversified economy also has robust retail and hospitality offerings.

Helping create the next generation of skilled workforce, Conger points out Jackson is also a hub of higher education. Union University, Lane College, the University of Memphis Lambuth, Jackson State Community College and Tennessee College of Applied Technology all have campuses in the city.

“Our Rock-A-Billy Museum draws visitors from all over the world,â€ he adds, noting artists and writers from across musical genres call Jackson home. “We have a very rich, organic music scene.”

During the summer, free Friday concerts at the AMP showcase the region’s talented performers. Throughout the year, the Jackson Symphony hosts a full slate of concerts, and The University of Memphis Lambuth also has an outstanding music program.

Music is only one part of the city’s art scene, though. Jackson is home to a theater guild and the Jackson Arts Council, which hosts a series of exhibits, performances and events, including the annual Jackson International Food and Art Festival. “This is the sixth year, and we expect about 8,000 to come to downtown Jackson,” Conger says of the fall festival showcasing the culture of more than 40 countries.

“We have a great sportsplex with 17 fields that hosts softball and baseball tournaments,â€ Conger says. “We also have a minor league baseball team – The Jackson Generals – a AA team of the Arizona Diamondbacks.”

Another fun option is a visit to the city’s award-winning farmers market. “We’re in an agriculture-rich portion of the country, so we have vendors from all over the region that come to the West Tennessee Farmer’s Market to sell their produce,â€ he says.

“We’re the retail hub, the employment hub and the entertainment hub of West Tennessee,” concludes Conger. “There are so many opportunities to connect in Jackson, and we keep investing in our community to continue to improve the quality of life.”