Jackson, TN, is Having a Health Care Heyday

New technology and facilities help neighbors in the Jackson, TN, area save lives. 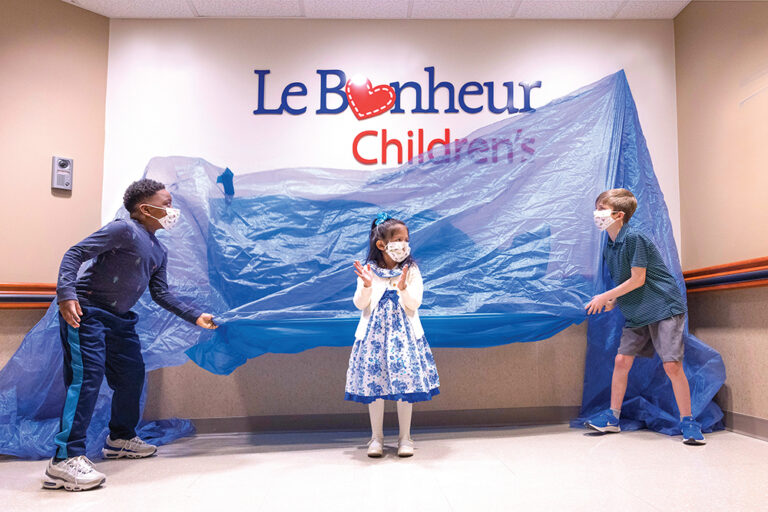 Health care firsts are happening in Jackson at a fever pitch, making the area a leader in keeping the community well and thriving.

Jackson is not only the first location in Tennessee but also the first place in the nation to become a partner community with San Francisco-based Avive Solutions to launch the 4-Minute City or 4MC Program.

The initiative is designed to significantly increase the survival rates of sudden cardiac arrest, a leading cause of death among adults over 40 in the U.S. The goal is to place next-generation, intelligent automated external defibrillators designed by Avive across the city and be available for use within four minutes of the cardiac emergency. Small and portable, the AED deploys a first-of-its-kind technology to decrease response time to defibrillation and get valuable data to the EMS responders and emergency department.

“This new technology can provide real data from cardiac arrest emergencies before EMS arrives on the scene. Our doctors are very excited and feel this is a lifesaving game-changer,” says Deann Thelen, CEO of Jackson- Madison County General Hospital, the flagship hospital of the West Tennessee Healthcare System.

A CARE Team, or Cardiac Arrest Rapid Engagement Team, composed of area residents, is being trained by the fire department to do hands-only CPR and use a smart AED. With the devices in their possession, everyday citizens can respond quickly when receiving an emergency alert.

Another healthy first in Jackson is the opening of a 21-bed inpatient pediatric care unit inside Jackson-Madison County General Hospital — the largest hospital between Nashville and Memphis — in 2022. The new area is the result of a partnership between Le Bonheur Children’s Hospital in Memphis and West Tennessee Healthcare.

“We opened a pediatric outpatient center in Jackson in 2018, and joining with West Tennessee Healthcare, this year, we are excited to be expanding our outreach to include inpatient services to the area’s wonderful children,” says Diane Rushing, director of West Tennessee Pediatrics, Le Bonheur Children’s Hospital.

The collaborative effort will improve the health status of West Tennessee’s youngest residents by providing expert care for children that is cost-effective and close to home.