Businesses and residents thrive here, thanks to excellent roads, rail, airport and internet. 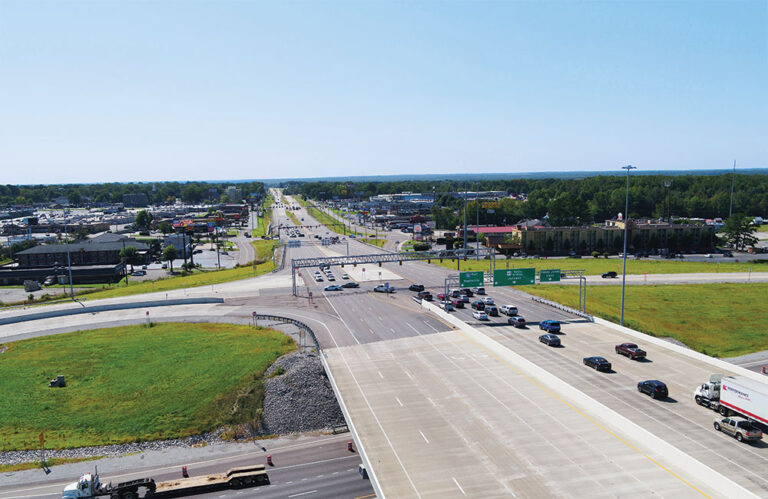 Jackson, TN: Where Fun and Affordability Go Hand in Hand

This West Tennessee city offers outstanding quality of life without frying your finances.

At the McKellar-Sipes Regional Airport, a new Tennessee Highway Patrol building has been constructed, along with a Tennessee Bureau of Investigation (TBI) Crime Lab that will also open at the site.

“We are a busy place. Even the Tennessee National Guard has an on-site base here, and the Jackson Police Department parks its helicopter here,” says Steve Smith, Jackson-Madison County Airport Authority executive director.

Smith says the airport, which opened in 1941, recently underwent improvements, including renovations to airplane hangars along with the repainting, resealing and restriping of all runways.

As for flying, the airport provides charter flights, major aircraft repairs, freight handling and regional commercial service. “There is also a flight school, fixed-base operator and several businesses that call the airport home,” Smith says. “We are open 365 days a year and feature about 40 flights a day.” 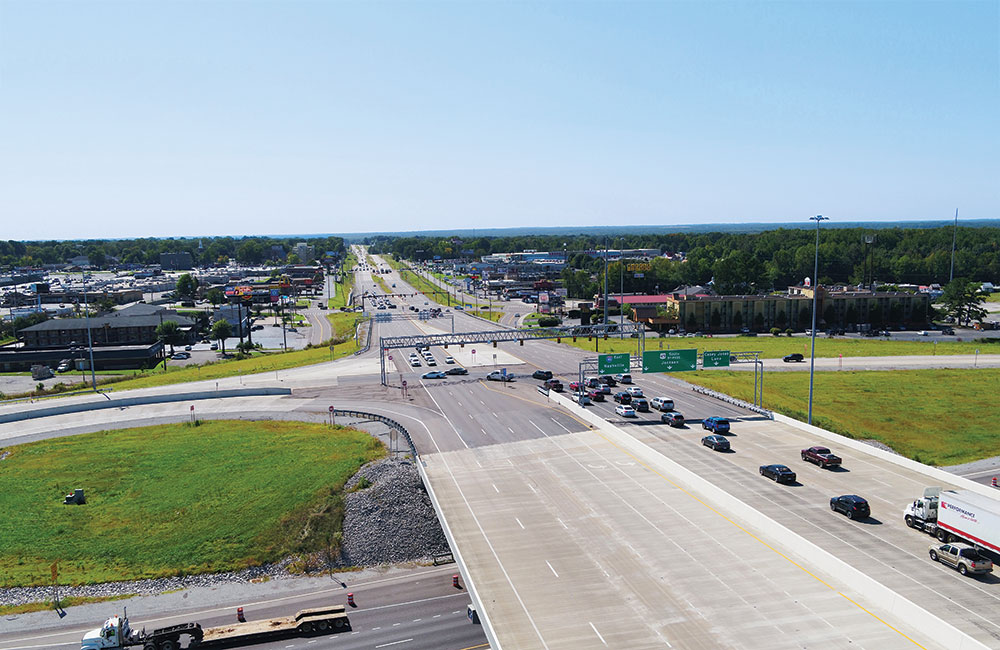 Easy to Get Around in Jackson, TN

One of the leading transportation conveniences in Jackson is Interstate 40, with 10 city interchanges serving the region. I-40 is undergoing a major upgrade with two separate projects that will make the much-used highway even better.

According to the Tennessee Department of Transportation, the traffic count on I-40 through Jackson is about 50,000 vehicles a day, and that number is projected to increase to 70,000 daily by 2033.

“Perhaps the biggest transportation headline is that throughout all of Jackson, the interstate is being widened to three lanes in each direction,” says Nichole Lawrence, TDOT Region 4 community relations officer.

The first project began in October 2017, with improvements taking place from exit 79 to the eastern side of exit 82. Besides widening to six total lanes, project highlights include new signals and better interchange turns on the U.S. Highway 45 Bypass, building a new U.S. 45 bridge over the interstate, and constructing a new interstate bridge over Highland Avenue. The first project has a scheduled completion date of June 2021.

The second project started in November 2020 to widen the interstate from exit 82 to exit 87 as well as replace three motorist bridges and two railroad bridges. That work has a completion date of November 2022. “Having six lanes instead of four going through Jackson is obviously important for both efficiency and safety,” Lawrence says.

A huge plus for manufacturers choosing to move to Jackson, TN is the underground aquifer known as the Memphis Sand, which provides water to the entire region. The water is treated, filtered and tested at two local water treatment plants.

“Some states and cities have curtailments on water or are affected by drought, but Jackson never has that problem, thanks to the underground aquifer,” says Mandy White, senior vice president of economic development for the Jackson Chamber.

“Our high-quality water is attractive to food companies, which is one of our target markets. The Kellogg Company and Conagra Brands, Inc. are two examples of food companies doing business here, and the excellent water supply is a big reason why.”

Another key contributor to the infrastructure of the region is Jackson Energy Authority (JEA), which is a single-source provider of all utilities, including electric, natural gas, water, wastewater, cable, telephone and propane delivery services.

The utility’s portfolio includes offering internet speeds of 1 gigabit per second to residents and businesses. JEA recently opened a two-megawatt solar farm on 40 acres next to McKellar-Sipes Regional Airport and the Highway 223 East site. JEA also oversees a new 2.5 million gallon water tank that went online in late 2020 near the industrial parks in West Madison County.

JEA has received a national Diamond RP3 (Reliable Public Power Provider) Award for the last seven award cycles. The award is presented by the Washington, D.C.-based American Public Power Association, with JEA winning the prestigious honor more times than any utility provider in the U.S.

“JEA is a reliable and safe power provider,” says Jim Ferrell, JEA’s president and CEO. “We are always looking to improve our system.”

Want to learn more about living in Jackson? Check out the latest edition of Livability Jackson, Tennessee.