Skip to content
Home > TN > Maryville > Where to Live Now > Moving to Blount County? Here are 6 Communities to Consider

Moving to Blount County? Here are 6 Communities to Consider

East Tennessee region offers a mix of communities to fit your style of living. 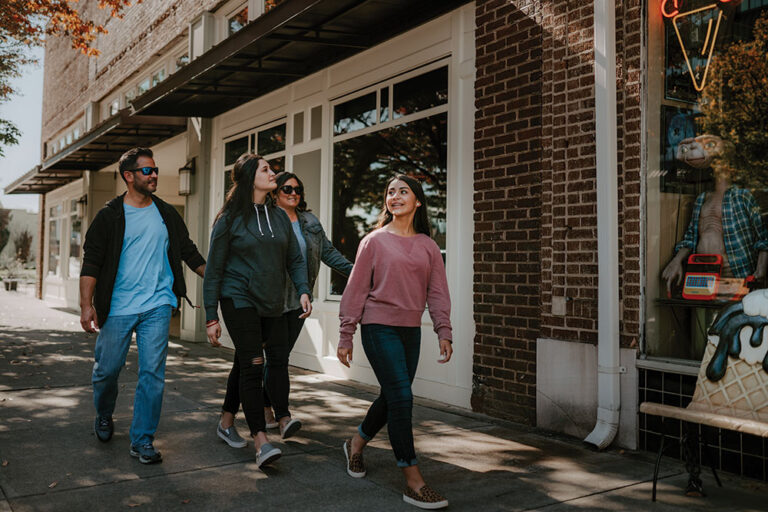 One of Tennessee’s oldest counties, Blount County is home to several distinct communities that offer residents a standout quality of life for those thinking about relocating to East Tennessee. So if you’re looking for a taste of in-town, suburban or rural life, you can find it here. Ready to explore?

The three largest employers are DENSO, Clayton Homes and Blount Memorial Hospital. In addition, parents can enroll their children in Maryville City Schools and three private schools, and the city is home to four-year Maryville College.

Formerly known as North Maryville, Alcoa officially changed its name in 1919 to celebrate Alcoa Corp., establishing a large aluminum smelting plant in the community. Today, large portions of the Great Smoky Mountains are visible to motorists traveling along Alcoa Highway, and the Little River flows through the eastern part of the city.

Residents have access to a good roadway network that includes Interstate 140 and three state routes. In addition, the Maryville-Alcoa Greenway is a good place for residents to exercise, connecting Alcoa’s Springbrook Park with Maryville’s Bicentennial Greenbelt Park.

Calling itself the “Peaceful Side of the Smokies,” Townsend sits on the western side of Great Smoky Mountains National Park and serves as one of the park’s main gateways. The city is an upscale bedroom community for commuters and workers, but it does attract a fair share of tourists visiting the Smokies or wanting to fish Little River. The city was incorporated in 1921 and just celebrated its 100th anniversary.

Classified as a town, Louisville is along the northern border of Blount County and is known as the home of Fort Loudoun Lake. The entire downtown district of Louisville is listed on the National Register of Historic Places. For young families, children can attend the K-6 Middlesettlements Elementary, which is part of Blount County Schools. Residents also have the choice of three private schools. The town’s population has more than doubled since 2000.

Rockford was named for a rocky river ford (shallow crossing) used by settlers in the early 1800s who wanted to cross Little River to travel between Maryville and Knoxville. Rockford now serves as a bedroom community for many people who commute to work in Knoxville, Maryville and Alcoa. The community has one K-5 public school — Rockford Elementary — part of Blount County Schools.

A city founded in the 1790s by North Carolina Quakers, Friendsville is still home to a Friends Meetinghouse.  During the Civil War, the city was a stop on the Underground Railroad as a refuge for fugitive slaves. Today, Friendsville houses the Blount County campus of Pellissippi State Community College, and Friendsville Elementary School provides K-5 education as part of Blount County Schools. The city also has two highly used boat launch facilities to access Fort Loudoun Lake.