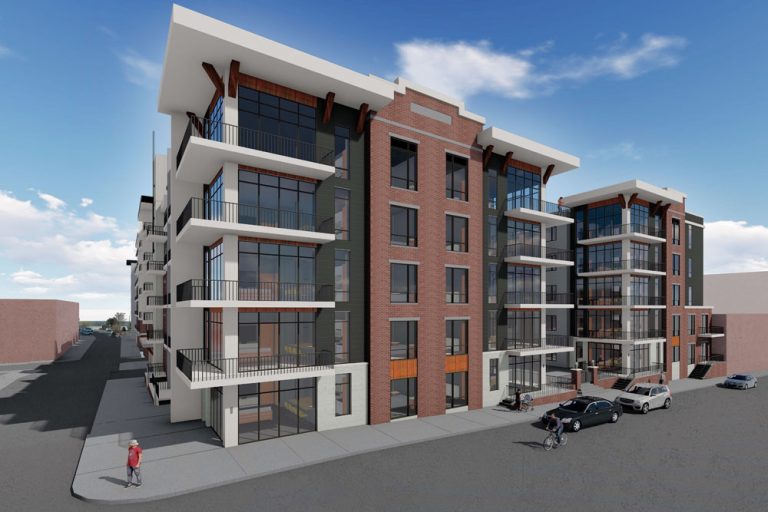 Greater Memphis is at the lead of the pack in the space race. Relocating or expanding companies can take advantage of affordable rates in everything from distribution space to corporate offices developments in suburban campus settings and in the heart of downtown.

Notable recent announcements include the One Beale project, a mixed-use, multi-parcel development slated to begin construction in early 2019 at the foot of Beale Street in downtown Memphis. The project, being developed by Carlisle LLC., will include a Hyatt Centric boutique hotel, as well as new residential, retail and office spaces.

Loews Hotels is planning a 26-story convention hotel, with construction likely to coincide with the renovation of 100 North Main, the city’s tallest building. Like One Beale, 100 North Main could attract another corporate headquarters to a region that includes FedEx, AutoZone and International Paper.

One of the region’s signature entities, St. Jude’s Children’s Research Hospital, will break ground on an eight-story Advanced Research Center as part of $1 billion in new construction. That development is seen as a catalyst to spur development in the Pinch District, one of the city’s oldest neighborhoods. The Pinch District is attracting new businesses – like the aptly-named Comeback Coffee – and seems poised for revival.

Meanwhile, the conversion of a former shopping mall into ServiceMaster’s headquarters has already helped to have a transformative effect on downtown Memphis, in part because of the signals it has sent to other big employers and the talented young workers they want to attract.

“Space is very affordable, especially as compared to other markets,â€ he says. “And for large office users you have several developments that are ready to go, such as One Beale.â€

A collection of standout college and universities help supply workforce talent, and the region boats unrivaled leadership in logistics, which includes the world’s second busiest cargo airport and five Class I rail carriers.

But a less obvious development, perhaps, is how attractive Greater Memphis has become to young workers.

“For millennials and Generation Z it’s not all about making money,â€ says Conrad. “It’s about having purpose with what you do in your career. This is a region that lends itself to that well.â€

Memphis was named the most generous city in America in 2017 by the Chronicle of Philanthropy.

“For young people coming into the workforce there is no better place to live than downtown Memphis,â€ he adds. “You don’t need a car because you have whatever you need in the downtown area and can get anywhere by walking or using a Bird scooter. And not only is there a lot of authenticity, it’s a great city to get plugged into, with pro basketball and a lot of other entertainment options.â€

If there’s one overriding indicator of how well Memphis is doing these days, it’s how many people are now living in the heart of the city.

“More than 30,000 people live in our downtown now,â€ says Conrad. “I doubt there is another city close to our size that has that many people living downtown.â€