No other city provides entertainment to America’s heartland like Music City. 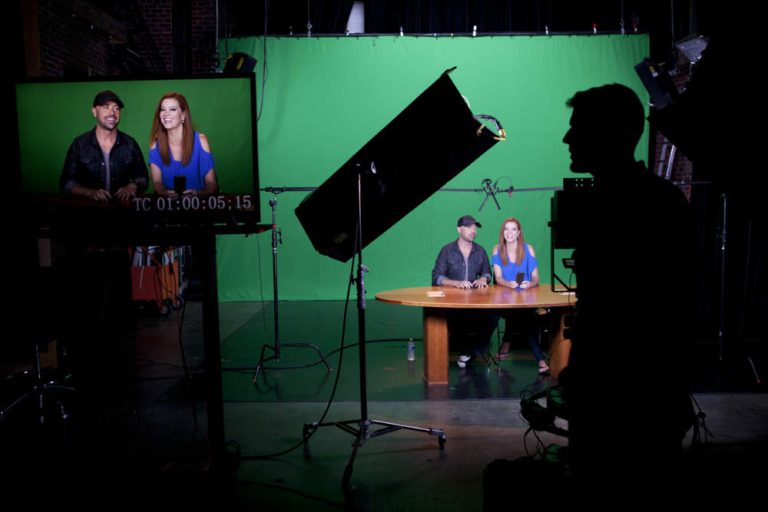 No other city provides entertainment to America’s heartland like Music City.

From a state-of-the-art studio on Nashville’s famed Music Row, Great American Country produces programming that resonates with music fans. Scripps Networks acquired the channel in 2004 and moved operations to Nashville.

“Nashville gives us access to artists for interviews and specials,” says Ed Hardy, GAC president. “There is no other place to immerse ourselves in the culture of country music.”

GAC serves fans with music videos and programs focused on the music, artists, song­writers and stories behind the songs. The network is developing a biography series. The channel helps to boost record sales and increase familiarity with artists through its dedication to music.

“Ours is a pretty simple formula,” says Scott Durand, vice president of marketing. “When fans turn to GAC, they expect to hear hits and some legends. They want information about the artists.”

GAC reaches more than 55 million households through cable and satellite television and a syndicated radio program.

In addition to GAC, Country Music Television and RFD-TV reside in Nashville. CMT offers music videos and original programming like Gone Country, with an ensemble celebrity cast immersed in the genre, and CMT Cribs, a look inside celebrity homes.

“It’s the best move we ever made,” says Patrick Gottsch, founder and CEO. “We were hoping that some of the old shows would find our format attractive. It’s grown beyond their wildest expectations. People all across the country are eager for family-oriented entertainment.”

The network boasts the rebirth of the popular Crook & Chase show and classic country programming including Hee Haw. The most famous broadcaster in country music, Ralph Emery, is back on the air through RFD-TV, and the multi-­talented Marty Stuart has a variety show on the network. RFD-TV has plans to go international.

“I’ve read every email we’ve received,” Gottsch says. “The response has been overwhelmingly positive. We’re proud to be described as the new Nashville Network. We couldn’t do it anywhere but here.”

Nashville’s Jim Owens Entertainment has produced more than 10,000 hours of television and radio content over 35 years, including Crook & Chase. Owens, an independent producer for RFD-TV and GAC, was a pioneer in music video production and saw the future of country music broadcasting long before the rise of today’s thriving networks.

“Country music is undergoing changes, especially in broadcast and cable,” Owens says. “We have to be broad enough to reach and recognize the entire audience.”

“This is where all the music activity is,” GAC’s Durand says. “Not only country music, but music that is popular throughout the U.S. in many genres. It is important to be where everyone crosses paths.”