Nashville’s airport and access to interstates make it a prime spot for business. 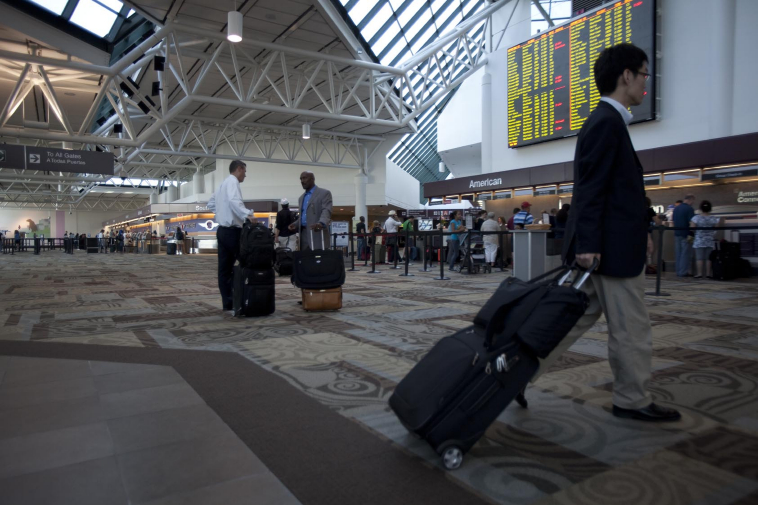 All roads lead to – and from – Nashville.
And for that matter, so do rails, runways and waterways.
From the hustle and bustle of passengers at Nashville International Airport to the shipment of cargo by rail, from trucks carrying freight along Nashville’s interstate highways to large barges moving down the Cumberland River, Nashville’s reputation as a leading transportation hub nearly rivals its popularity as a place for country music.

The facts and figures show how Nashville has earned that lofty standing. The city’s location alone gives it an advantage, as it is geographically situated within 650 miles of half of the U.S. population. Nashville is a one-day truck drive to 75 percent of U.S. markets.

Three major interstates – I-40, I-24 and I-65 – go through Nashville, and the State Route 840 outer beltway continues to lengthen, with nearly 50 miles now open to traffic.

Nashville is served by not only a Class I railroad in CSX, but also by three short-line railroads – the Nashville Eastern, Nashville Western and Tennessee Southern.

By water, Nashville has barge access to the Gulf of Mexico. Nashville’s transportation options and infrastructure continue to expand, particularly by air. From Nashville International, nonstop service is available to 47 airports across the United States, plus one each in Canada and Mexico. Forty more markets are served by single-plane service. About 10 million passengers pass through the terminal each year.

The airport’s cargo service, which includes international service from China Airlines, has grown tremendously as well.

“We’ve brought in quite a few new airlines in recent years,” says Tommy Jones, the airport’s director of business development. “We continue to add service to our critical markets, and we have been able to meet most of the needs of the business community and the discretionary traveler. On the air cargo side, we’ve done extremely well. Air cargo is at record levels here.”

The 20-year-old terminal is undergoing a $37 million renovation. “We are doing some innovative, beautiful things to the terminal and making it more efficient and customer friendly,” Jones says.

The area is also dotted with 11 general aviation airports, which are expected to become increasingly important as the area experiences more and more corporate travel.

Nashville also is a key player in the trucking industry, with more than 150 truck terminals in the area. And it’s blessed by being in the middle of one of the nation’s best highway systems.

“I worked for a trucking company for 28 years, and my old district covered (roads in) nine states,” he says. “Tennessee’s were always the best. That’s a credit to the Tennessee Department of Transportation and their road-building partners.”