To Make More Money, Move to a Booming Economy

The South's communities have the fastest growing economies, while these other small to mid-sized cities are growing at a steady rate, too. 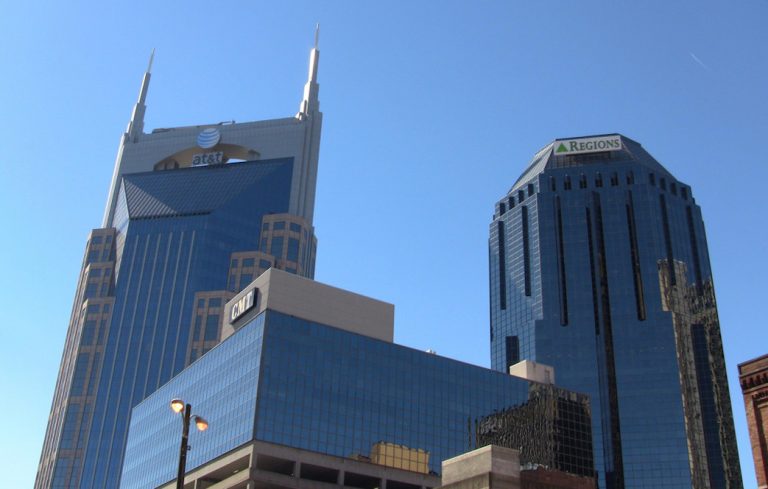 Courtesy of Craig G under a CC 4.0 license.

According to U.S. Census Bureau data released in September, median household incomes rose 5.2 percent between 2014 and 2015, the largest gain since 2007.

However, these gains weren’t spread evenly across every state and every city. The biggest household income gains were seen in the southern half of the country.

The South continues to grow faster than the remainder of the country. Previously the largest US Census area in 2000, with nearly 36 percent of the population, it’s grown to nearly 38 percent. Southern cities, generally speaking, have lesser costs of living than cities on the coasts, and often more job opportunities than urban areas in the Northeast.

If You Want to Make More Money, Consider Moving to a College Town

Regions with a lot of tech jobs, like Nashville, Tenn., Provo, Utah and Denver, Colo., are seeing a significant influx of movers from out of state. The greater Austin area added 60,000 households from outside the state, greater than any single state. Data also shows people moving to where the richest oil and gas deposits can be discovered in the middle of the country.

There’s been a robust revival of what many regard as playgrounds for the affluent, both the growing ranks of wealthy residents from major urban areas and aging Baby Boomers living in vacation homes and retirement communities. One of those growing playground areas is Naples, Fla., where employment jumped 5.4 percent in 2014 to more than 136,000 jobs. Perhaps not surprisingly, hospitality is the largest industry, with nearly 20 percent of the Naples workforce is employed in this sector.

Recent years have seen modest growth in American manufacturing, and some small and middle-size cities have performed remarkably well, although many still lag behind.

Home of the diesel engine manufacturer Cummins, Columbus, Ind. is a great example of the results of the current rebound in American manufacturing. At the moment Columbus is riding a new influx of expenditures from Cummins and other companies, and is at record high employment. Since 2009, the city’s job numbers have grown more than 23 percent to 51,800, led by a remarkable 43 percent rise in manufacturing.

Located near Salt Lake City, Provo is home to Brigham Young University, the academic center of Mormon society with over 29,000 students. Like in Fargo, this large college has translated to a local economy that is extraordinarily balanced.

Considering the fact that manufacturing and agriculture are getting to be less labor intensive, Provo has been able to remain competitive by strongly growing its knowledge-based fields like software, medical research and high-end business services.

Since 2009, employment in the region is up nearly 24 percent, with gains in practically every industry and led by rises in construction and natural resources (60 percent), information technology (more than 30 percent), business services (more than 46 percent) and manufacturing (more than 16 percent).

While Texas is known for its energy boomtowns, the Lone Star State isn’t the only place riding the mighty waves of the American energy sector. Bakersfield, Calif. has been able to keep a strong energy sector in a state which has largely forsaken fossil fuels. Bakersfield has also seen recent growth in areas like manufacturing, up nearly 18 percent since 2009, industry (nearly 20 percent) and natural resources and construction (nearly 41 percent). Blue collar employment may be struggling in other parts of the state, but not in Bakersfield, which is actually has a well-known working-class reputation.

This story originally appeared on BusinessClimate.com.