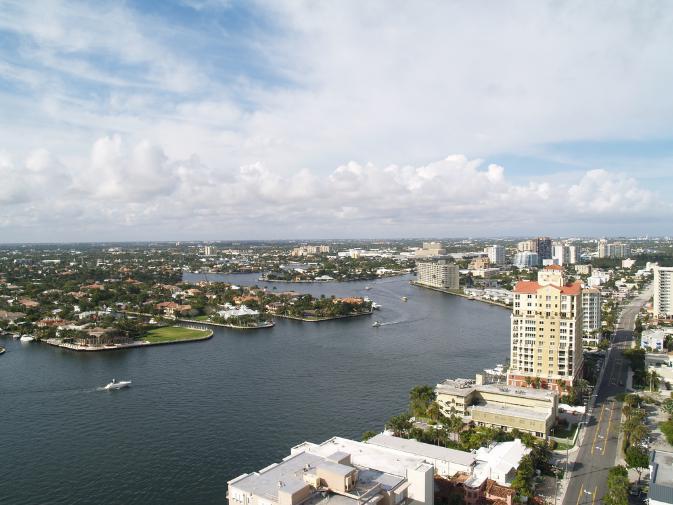 This year's All-America City Award winners earned recognition for excellent projects that focused on community health, which you can read more about here.

Congratulations to the winners, below, along with some fun facts about them.

The world's first electric trolley system debuted in Montgomery in 1886.

The first native-born Californian to serve as the state's governor, Juan Bautista Alvarado, made San Pablo his home.

Fort Lauderdale Beach became a college spring break hot spot in 1961, a direct result of the hit movie Where the Boys Are, which starred singer Connie Francis.

Grant Wood painted the iconic American Gothic at home and studio in Cedar Rapids in 1930. Cedar Rapids Museum of Art, which houses the world's largest collection of Wood’s work, now owns the studio.

Samuel Maverick settled Chelsea in 1624. Historians consider his trading post to be the first permanent settlement at Boston Harbor.

Known as “Hop Capital of the World” from the late 1890s to the 1940s, Independence's population swelled annually during hop harvesting season because of the 40,000-50,000 hop pickers working there.

During the Civil War, Brownsville was a key point for Confederates smuggling goods into Mexico.

This was the site of America's first continuous English-speaking settlement.

Bob Seger wrote Turn the Page in a hotel room in Eau Claire.