Skip to content
Home > Love Where You Live > Most Charitable Cities in the U.S.

Most Charitable Cities in the U.S. 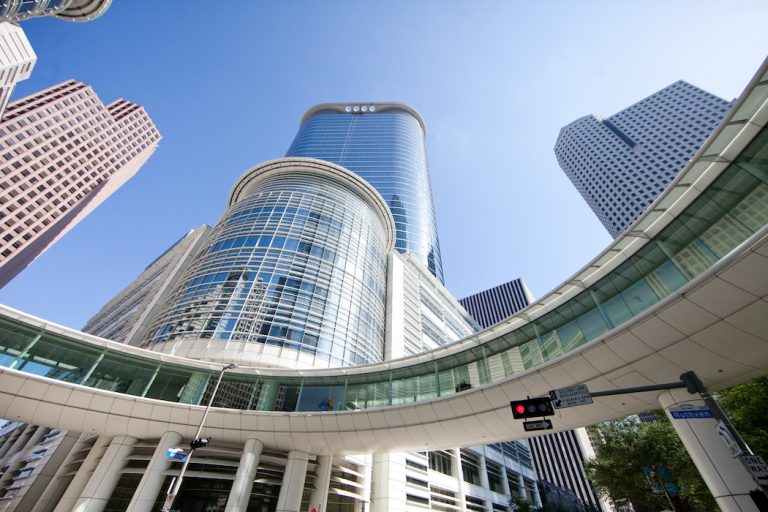 From coast to coast, the U.S. is infused with charitable cities and charities such as food banks, cultural organizations, animal rescue groups and environmental causes. Only one place can be named the most giving city of the year, and this time the honor goes to Houston, TX.

According to a study from Charity Navigator, Houston’s nonprofit sector is the top in performance in 2016, out of the 30 largest philanthropic marketplaces in the nation. The top five included St. Louis (No. 2), Tampa/St. Petersburg (No. 3), Dallas (No. 4), and San Diego (No. 5).

“The consistently, exceptional performance of Houston charities confirms what people in Houston already know,â€ said Michael Thatcher, President & CEO of Charity Navigator. “Simply put, there’s a tremendous amount of philanthropic energy in that community right now.  The city’s number one ranking in our study is directly related to financial strength and ethical behavior exhibited by Houston charities, a result of the hard work of both informed donors and responsible nonprofit leaders.”

Sean McCaffery, director of development for Missouri History Museum, said St. Louis’ ranking in the top 5 is good news, but not a surprise.

“I’ve worked for St. Louis nonprofits for 20 years, and I’ve never been at a place where we were unable to reach our goals or carry out our mission because of lack of funds,â€ McCaffery said. “The people of our city are very supportive.”

This is the 12th year that Charity Navigator ranked cities by studying and analyzing differences in their financial, accountability and transparency practices, as well as the median values and size metrics of the 30 largest metropolitan markets.

The study also found that charities in Phoenix (No. 8) have experienced the most growth over the past year (8%) and that Orlando’s (No. 20) charities devote the largest percentage of their spending to their programs and services (85%). Charities in Houston, Los Angeles (No. 15) and Dallas report the highest median contributions. Tampa/St. Petersburg is proof that a city can rise above a low ranking: last year the Florida city was ranked No. 27.

“There are a lot of simple things charities can do to improve a city’s ranking such as implementing a donor privacy statement and increasing their transparency,â€ said Charity Navigator VP of Marketing Sandra Miniutti. “Some charities use the study as a way to talk with donors about investing in what they need to do to improve their ranking and make the group more sustainable.”

The annual report also helps nonprofit leaders and donors better understand regional differences, such as the cost of living, a market’s maturity, and a city’s tendency to support one or two causes – factors that can greatly influence the ability of charities in each city to function well.

Want to Start Your Own NPO? The 50 Best Cities for Entrepreneurs 2016

Along with the annual ranking of most giving cities, Charity Navigator also rates more than 8,000 charities nationwide, providing this information on its website.

“The picture shows that, across the country, we have strong philanthropic communities,â€ Miniutti said.

“[Houston]’s number one ranking in our study is directly related to financial strength and ethical behavior exhibited by Houston charities, a result of the hard work of both informed donors and responsible nonprofit leaders.”