These cities offer some of the best amenities to raise a family in the U.S. 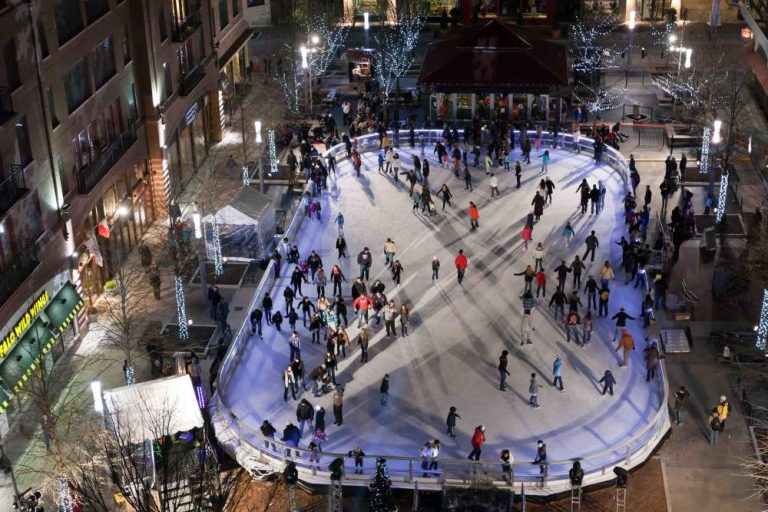 Dad, Mom and the kids. That’s one example of the family unit in America these days, and several small and mid-sized cities throughout the U.S. are ideal places for families to locate. Many families want access to affordable housing, good schools, safe neighborhoods, good-paying jobs, parks and trails – and short drives to big cities are also an attractive option.

Financial website NerdWallet has suggested a number of American small cities that are nice places for families to live, including Wylie, TX, Spring Hill, TN, Bentonville, AR, Carmel, IN and Wildwood, MO.

10 Best Places to Raise a Family

We have to agree with NerdWallet on these cities, but we at Livability.com compiled our own data-driven lists based on more than eight categories, including number of children, number of graduates, crime rate, graduation rate and school quality, to name a few. Among the cities on our latest list Bowling Green, OH, Chandler, AZ, Oak Park, IL, Chula Vista, CA and Homewood, AL made the cut. Here’s why some of the other top cities that made our Best Small Cities for Families list:

Founded by Dutch immigrants, Holland still has a large population of Dutch American residents and celebrates its heritage with a large Tulip Time Festival each year. Holland is also known as the “City of Churchesâ€ with more than 170 places of worship, and the city houses a four-year liberal arts institution called Hope College. Holland’s location on the eastern shore of Lake Michigan makes for summertime fun, and also in the community is the Holland Public Schools district that receives high marks from parents.

The city of Rockville is part of the Montgomery County Public Schools system, and the Washington Post ranks all 25 MCPS high schools among the top 11 percent of academic high schools in the country. Also serving the academic community are Rockville campuses of Montgomery College, Johns Hopkins University and the University of Maryland. The median household income in this scenic city is more than $100,000, and residents have access to excellent public transportation, top-notch healthcare and 1,000 acres of parkland.

One of the top-rated school systems in America is the Palo Alto Unified School District, and the city also has Stanford University in its backyard. Palo Alto offers families a host of cultural and recreational amenities such as public parks, golf courses, the city’s Art Center, a Children’s Theatre and a Nature Preserve. In addition, the community houses Palo Alto Junior Museum & Zoo – which is currently undergoing a major renovation and update! – as well as The Children’s Library, the oldest freestanding children’s library in the country.

Only seven miles west of Boston is Newton, a small city actually comprised of 13 villages, with each having its own personality and quality of life attractions. The city’s median household income is $167,000, and the average home price is $855,000. Conveniences for families include top-rated restaurants, upscale shopping opportunities, a major downtown area and recreation choices like parks, hiking trails, recreation land and Crystal Lake. Newton Public Schools is one of the highest-rated districts in Massachusetts, and Newton is minutes from more than a dozen colleges and universities.

There is no denying the breathtaking beauty of St. George in southern Utah, surrounded by Zion National Park, the Pine Valley Mountain Wilderness area and the Red Cliffs National Conservation Area. For indoor adventures, options include St. George Children’s Museum and St. George Dinosaur Discovery Site at Johnson Farm. A key reason why St. George is great for families is the Washington County School District, which celebrated its 100th anniversary in 2016.