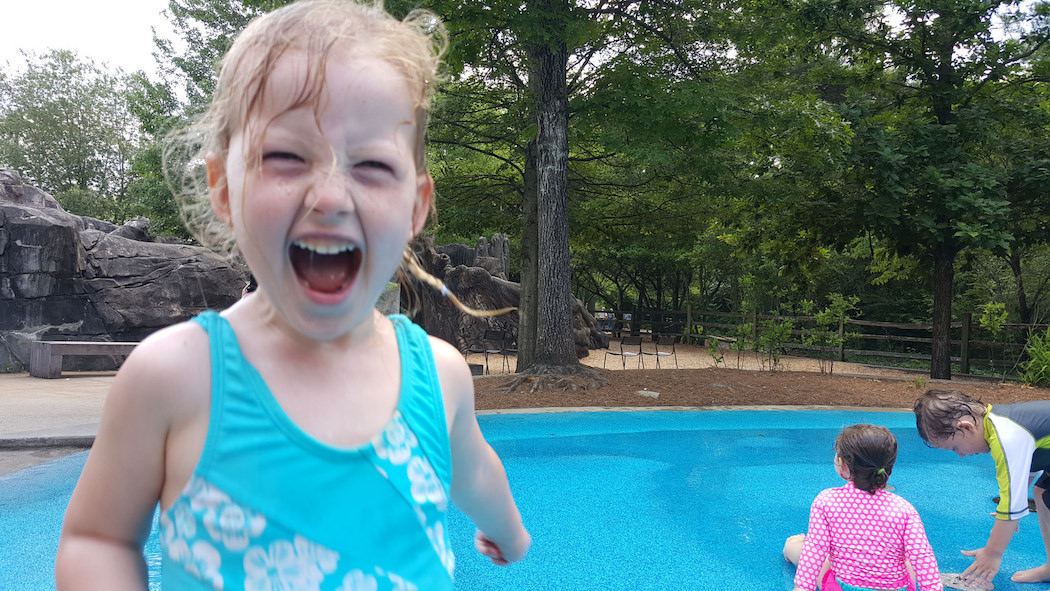 “When you buy a house, you’re not just purchasing a home, you’re buying a lifestyle,” says Anna Marie Ellison, a broker with ERA King Real Estate. That sentiment couldn’t be truer in Homewood, AL. This cozy Birmingham suburb boasts award-winning schools, an impressive parks system and a central location, which combine to make it one of the Best Cities to Raise a Family.

The Homewood City Schools system, which is comprised of three elementary schools, one middle school and a high school, consistently ranks among the best districts in the state. Homewood High School placed fifth on the U.S. News & World Report list of the best high schools in Alabama. The district’s Hall-Kent Elementary School was one of only 14 schools in the state to be selected as a Council for Leaders in Alabama Schools Banner School. HCS was also the only school district in the state to be recognized as one of the Best Communities for Music Education by the National Association of Music Merchants Foundation – and honor HCS has earned 11 years in a row.

These are the best places to live in Alabama

Around town and in neighboring Birmingham, Homewood families have an easy time keeping busy. African-American history comes alive at the Birmingham Civil Rights Institute, which chronicles the struggle for civil and human rights through interactive exhibits and educational programming, as well as the Alabama Jazz Hall of Fame and the Negro Southern League Museum, which explores the history of the South’s Negro League baseball teams. Homewood’s Parks and Recreation department sponsors a number of kid-friendly events throughout the year, such as an Easter egg hunt, a Fourth of July festival and a Christmas parade. The city also hosts summer camps, youth sports leagues and community fitness classes.