Skip to content
Home > Love Where You Live > Why Are the Best Places to Live Often College Towns?

Why Are the Best Places to Live Often College Towns?

Hint: There are four reasons. 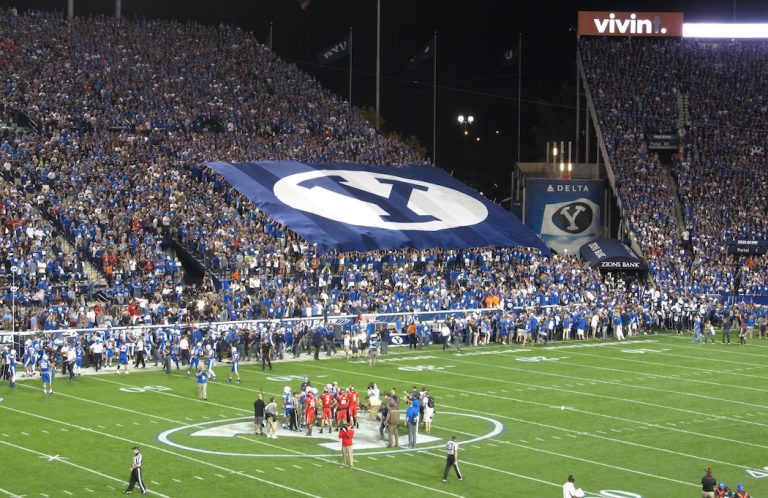 Provo / Courtesy of Ken Lund under a CC 4.0 license.

In case you missed it, we recently posted our list of the 10 Best College Towns 2017. Since then, I’ve been talking to a lot of radio stations and newspapers in Ann Arbor, Fairfax and other cities on the list about why college towns are so important. For smaller to mid-sized cities, especially, having a major college or university can be the difference that moves the needle from being a good place to live to a great place to live. Here are four reasons why:

1. The constant influx of new residents

In the coming weeks, 22 million college students will head back to school. Many of them will be packing up and moving to a new city or even a new state. They’ll learn new skills to prepare them for a 21st-century workplace. Most mayors worry about how to attract new talent to their cities. College towns have this influx built in. Mayors of college towns need to focus on retaining the graduating seniors. Increasingly, smaller towns are finding ways to compete with big cities and keep their locally trained grads in their communities.

Another Collegiate Influence: The 50 Best Cities for Entrepreneurs 2017

Colleges and institutions draw in cultural and sporting events that a smaller city likely wouldn’t host otherwise. Many of these events are open to residents as well as students. When I was in school, my university (Northwestern) had a nearly adversarial relationship with the town and its residents. Today, it seems that cities and schools have each realized that working together makes each stronger.

A mayor I spoke to recently said that his town wouldn’t have weathered the recession nearly as well if it weren’t for the university in his town. For smaller cities, the university is often the dominant employer. Institutions like this are typically more stable in an economic downturn than other institutions, which can provide a solid foundation for continued growth, or at least less shrinking of the economy.

Finally, it gives the town something to rally around. You see this in many cities with their high school football, but it works for colleges, too. The sports teams get embraced, their success becomes the success of the town. And by extension, the residents wind up with irrational rivalries between cities that host competing universities.

What separates Ann Arbor from neighboring Ypsilanti, or Columbia from nearby Lexington, or Tempe from, well, some other city in Arizona? All this said, one key thing I hear when talking to mayors throughout the U.S. is the increasing recognition of these facts. Smaller cities are developing incubators to harness the entrepreneurial energies of recent grads, much like their big-city counterparts. Downtowns throughout the U.S. are building more housing in their city cores to attract 20-somethings as they move from the dorms into their own spaces. Even in the increasing age of online education, colleges have an increasing role to play in the towns that host them.