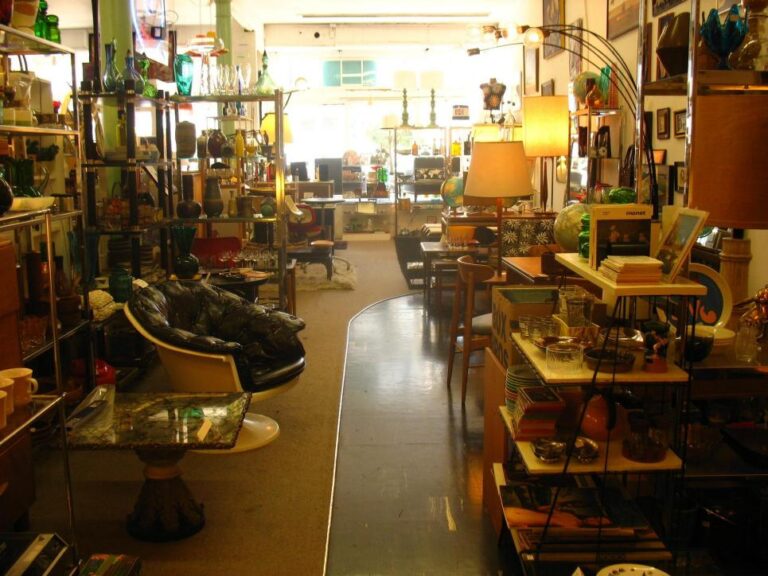 They say if you can make it in New York, you can make it anywhere. Why? Because it’s oppressively expensive! And New York’s not alone – from real estate prices to paying for parking, the big city plucks your precious pennies in plentiful ways. But it’s not all bad. Some city folk will actually save some of those pennies back in some unexpected ways. Here are five:

Every city in America has free entertainment for those willing to look for it. Some if it just happens to be better than others, like New York City’s Metropolitan Museum of Art. The Met only gives suggested donation rates, so entry to this world-class art museum is actually free. From street fairs in Seattle, to free concerts in Nashville, to outdoor festivals in San Francisco, bigger cities simply have more options for free entertainment.

Imagine if you could cut yourself free from that monthly car payment and insurance premium, plus that ever-growing monthly gasoline expense. Sure, you’re going to pay for some transit, but for frugal residents of metropolitan areas, living downtown and making use of the free transportation you were born with (your legs) can be a huge net gain.

Fifty dollars for a T-shirt? Not for the penny-wise urban dweller, who can find some of the best buys in town at the regular second hand stores that you find in any major metropolitan area. More people means more stuff, and a greater variety of stuff at that, so thrift shops in larger cities are more likely to deliver better quality finds.

A perfect example of the way there are often plusses to each minus when it comes to living in the big city is in the smaller housing. While it’s true that higher per-square-foot housing costs mean a much smaller average living space, that smaller living space also means less heating and cooling. And for new home/apartment owners, there’s a huge budgetary difference between furnishing a studio flat and a four bedroom bungalow in the burbs.

It’s true when people say “time is money.” And we say personal time is better than gold. According to the U.S. Census Bureau, the average U.S. worker’s commute time nationwide is 25.4 minutes. Round trip that’s nearly an hour that the average American worker spends on the road, many starting and ending their days angry at other drivers. Assuming you work around 22 days a month, that’s a staggering nine hours every month that you spend not being productive. Imagine what those nine hours might be worth to you if could do anything else.