El Paso, TX: A Southwest City on the Rise

The city takes its vision and puts into action. 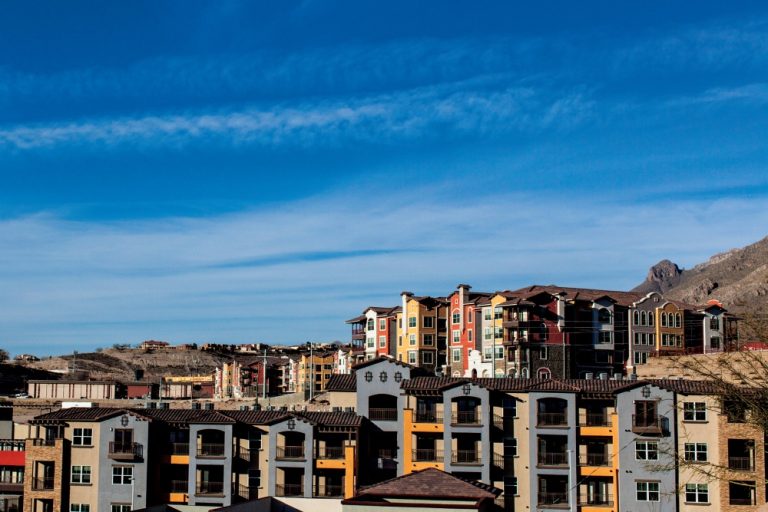 El Paso / Courtesy of the Monticello

El Paso is in growth mode, which makes it an attractive place to live, work, play, and visit. That growth, which has occurred mostly over the past three years, has been intentional and driven largely by the efforts of local government.

“We’ve put together a strategic plan — and most recently updated it — and that has really driven the amenities and the products we create for El Pasoans,” says City Manager Tommy Gonzalez.

Speaking of products, there’s much more to the city’s plans than construction projects, and these intangibles are just as important in attracting and retaining residents.

“Part of our vision is to have beautiful and safe neighborhoods,” Gonzalez says, noting that the city is the second-safest city in the nation.

While beauty can be subjective, there’s no denying the bottom line in economic development success.  Gonzalez, who has been in office for over three years, says spirits are high. The city of about 683,000 has experienced several wins in recent years.

According to Gonzalez, the city’s spray parks are a great example of “backyard” assets that add to the quality of life of residents. Each of the city’s eight districts has a spray park with several water features that provide refreshing fun on warm days.

Find Out Why Small Companies are Big Business in El Paso, TX

Gonzalez is bullish on the future of the city. The $70 million renovation of the iconic Hotel Paso Del Norte began in June. When the property opens in 2018, it will be part of Marriott’s Autograph Collection. The upscale hotel project is significant, Gonzalez says, because it has the potential to be what he calls “an economic development engine.” The 700-room hotel will be a top-notch facility and is poised to put El Paso on the map as a tourist and convention destination nationwide.

In a similar vein, Gonzalez cited the West Towne Marketplace development as an example of continued momentum. Located on the city’s west side, the project is expected to open later this year and will feature retail, restaurant, and entertainment options. Montecillo, another mixed-use development of retail, office, dining and entertainment space, puts people right in the middle of the action.

Along the same lines, the potential development of the multi-purpose arena downtown would be a boon to the local economy. He says the city of El Paso has issued half of the bonds for the proposed project but zoning issues have halted the project. Still, Gonzalez remains optimistic.

“We plan to design a facility that meets the needs of that court order,” he says.

The common theme here? Gonzalez says these projects have been well-received by the community because they show tax dollars hard at work. Vision is one thing, he says, but bringing it to life is another.

Discover the Hub of Human Innovation in El Paso, TX