New Festival Brings Together Music and Barbecue in Tyler, TX 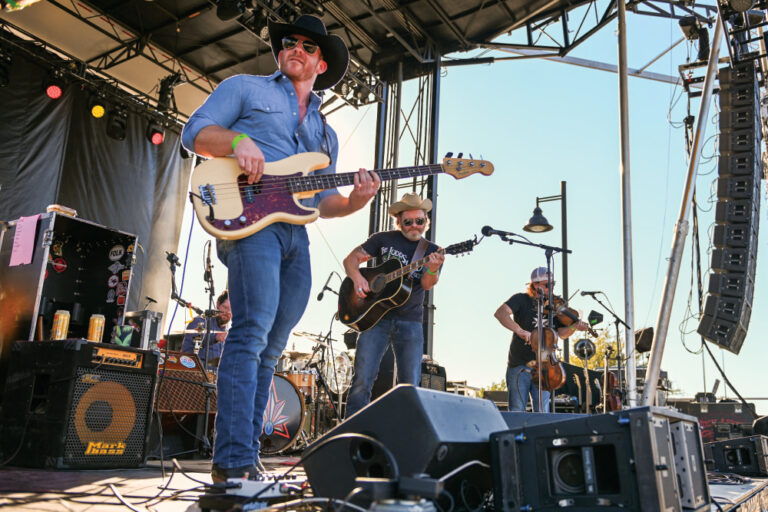 If there’s anything Tyler residents love, it’s a celebration – whether that’s feting the annual blooming of its azaleas, enjoying the food, carnival rides and rodeo at the East Texas State Fair or rocking out to country music at the Red Dirt BBQ & Music Festival.

This year, a new festival will debut: the Troubadour Festival, featuring barbecue from 43 of the state’s best joints and live music, with stops in Tyler, Celina and Georgetown.

“We did our first event last year, with 8,000 attendees and it was sold out,” says Chase Colston, the festival’s organizer. “We really set ourselves apart as the definitive barbecue and music festival in Texas, and we bring the best of both of those to one place.”

Named for the traveling musician-poet performers of centuries ago, the Troubadour Festival travels the land, bringing music and barbecue to different cities across Texas. Headliners at the one-day fest in Georgetown in June 2022 included the Josh Abbott Band, Flatland Cavalry, William Clark Green, John Baumann and The Panhandlers, with additional special guests. The barbecue comes from across the state, embracing different styles – more than half are award-winning eateries. With three tiers of access available (Music, BBQ + Music and VIP), there’s no bad way to enjoy the festival.

“We try to put an emphasis on barbecue and musicians from the region we’re in,” says Colston. “But Tyler is my hometown, so that festival is extra special to us.”

For more information about the Troubadour Festival, which will make a stop in Tyler in September 2022, visit troubadourfestival.com.