Skip to content
Home > TX > Tyler > Love Where You Live > 3 Football Legends Who Trace Their Roots to Tyler, TX

3 Football Legends Who Trace Their Roots to Tyler, TX

These three football greats all come from the Tyler area. 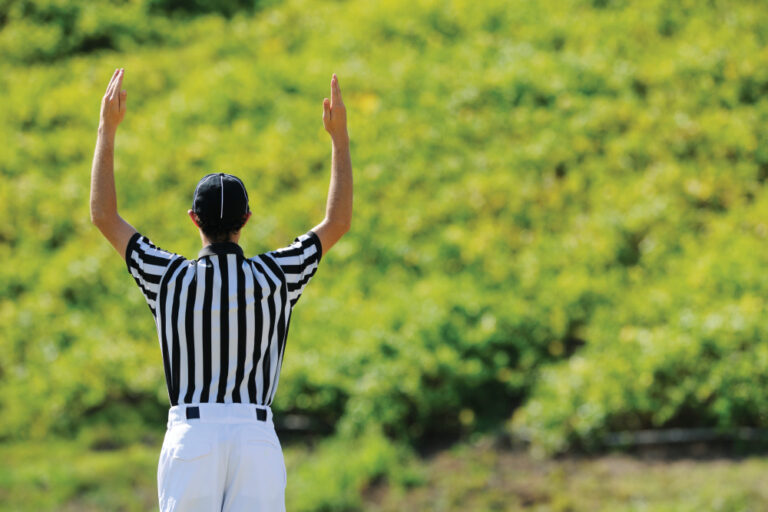 Their styles differed, but they all ran their way to national attention on the football field. Who are these individuals, you might ask? Earl Campbell, the tailback of the 1970s and ’80s who bulled over many a flailing defender, and Patrick Mahomes and Johnny Manziel, two 21st-century quarterbacks who dazzled fans with their scrambling and passing abilities.

Incredibly, these football greats are all from the Tyler area. Combined, the trio has won the Heisman Trophy (Campbell and Manziel), the Super Bowl (Mahomes) and countless other accolades.

“It’s amazing that three big names like that all came from this area,” says Cindy Smoak, executive director of SPORTyler and the annual Earl Campbell Tyler Rose Award. “A lot of visitors come here just because of that.”

While they made their names in other places, they have a strong presence in Tyler, from The Residences at Earl Campbell apartment complex to the Loggins Restaurant owned by Manziel’s grandparents to the charitable output by Mahomes, including donating 30,000 meals to the East Texas Food Bank.

“They bring a lot of visibility to our city,” Smoak says.

No athlete is connected as closely to Tyler as Campbell. His nickname is The Tyler Rose – it incorporates both the name of his hometown and the city’s symbol.

Campbell played college football for the Texas Longhorns from 1974-77, rushing for a total of 4,443 yards and 40 touchdowns. As a senior, he won the Heisman Trophy as the best player in the nation after accumulating 1,744 yards and 18 touchdowns.

The old Houston Oilers made Campbell the first overall pick in the 1978 NFL draft. He had an eight-year pro career, rolling up a total of 9,407 yards rushing and 74 touchdowns. In 1991, he was inducted into the Pro Football Hall of Fame, and in 2019, he was one of the 100 players named to the NFL’s all-time team.

The Earl Campbell Tyler Rose Award was created in 2013 to honor Campbell and recognize the best college player in the nation with ties to Texas. Recent recipients include Heisman Trophywinning quarterbacks and current NFL starters Baker Mayfield and Kyler Murray.

“We’re generations away from when (Campbell) played at Tyler, but he still has big name recognition,” Smoak says. “He remains very much a sports icon.

Though Mahomes is from Whitehouse, it’s close enough for Tyler to claim him. Unlike Campbell and Manziel, Mahomes was not a true national star until after his college career at Texas Tech. But he became a household name in the sports world in 2018 when, in his first season as a starter with the Kansas City Chiefs, he threw for more than 5,000 yards and 50 touchdowns.

Mahomes followed that season by leading the Chiefs to back-to-back Super Bowl appearances, winning the championship in 2019.

“We’ve had people come here from Kansas City who know all about Tyler because of Patrick,” Smoak says. “They’re very aware that he’s from this area.”

Few players have electrified college football the way Manziel did in 2012. As a redshirt freshman at Texas A&M, he was a true dual-threat quarterback, passing for 3,706 yards and 26 touchdowns and rushing for 1,410 yards and 21 scores.

Manziel was only the fifth player in college football history to pass for more than 3,000 yards and rush for more than 1,000 yards in a season, which led to him becoming the first freshman to win the Heisman Trophy. Such accomplishments are proudly on display at Loggins Restaurant, a Tyler staple since 1949 and owned by Manziel’s grandparents, Jerry and Lyana Loggins.

“The way it’s decorated now, it’s almost like the Johnny Manziel restaurant,” Smoak says. “It’s like going to a mini museum with all the memorabilia honoring him.”

Tyler, in turn, is sort of a citywide museum, honoring all three of these football greats.