Discover the top employers and job prospects in McAllen, TX. 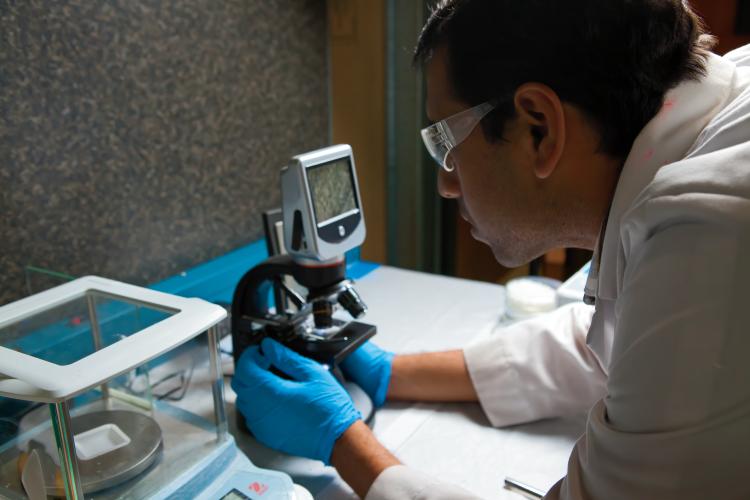 McAllen, Texas, continues to be a burgeoning place to do business. While other areas continue to feel the effects of a struggling economy, McAllen’s local businesses are seeing successes in a local economy that’s earning national accolades.

For example, McAllen landed atop the Forbes magazine list of Best Cities for Jobs again in 2011. The McAllen metropolitan statistical area (MSA), which includes all of Hidalgo County, ranked No. 4 in the list of mid-sized cities, up from No. 6 the previous year, showing a 1.5 percent increase in non-farm employment.

In compiling its annual list, Forbes ranks all 398 MSAs in the U.S. based on employment data from the Bureau of Labor Statistics. Rankings are based on recent growth trends, mid-term growth, long-term growth and momentum, according to the magazine.

Things to Do in McAllen, TX

Business Comes North of the Border

If you ask local businessman David Martinez, he attributes much of McAllen’s success to its neighbors to the south in Mexico.

He says on any given day, certain shopping-area parking lots will contain as much as 80 percent Mexican license plates.

“This is a great place for small business, and it’s because of the uniqueness of the market. We aren’t as affected by what’s going on in the country as much, as long as there’s money in Mexico,” Martinez says.

Among Martinez’s eight businesses, five of which are in the McAllen area, are bookstores, Ben & Jerry’s Ice Cream, and Russo’s New York Pizzeria, which opened in January of 2009. Of the 32 Russo’s franchises in the U.S., his McAllen location ranks No. 2 in sales.

Martinez says he feels the effects of the nation’s economy woes much more in other states where he does business, such as Florida.

“We have a warehouse in Florida where we wholesale to bookstores,” he says. “They are hardly buying anything. Texas is different. The bookstores we sell to in Texas are fairly strong.”

Reasons to Move to McAllen, TX

That strong business climate is being felt on a larger scale as well. FibeRio Technology Corp., a company that commercializes Forcespinning ™ technology, won an R&D 100 Award from R&D magazine for the development and launch of a high-end piece of production machinery.

The annual R&D Awards recognize the 100 most technologically significant products introduced into the marketplace.

As for Martinez, he is continuing to grow his business portfolio – in the McAllen area.

“I already have some things in the works,” he says. “I get calls pretty often from people looking for franchisees. I think with my track record and what I can show that businesses do here, I can continue to bring new things down here.”