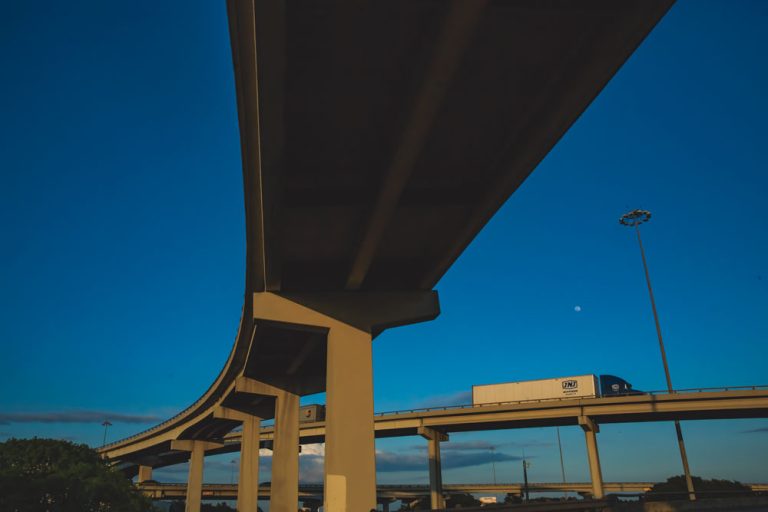 Many of the nation’s best-known companies are locating and expanding their logistics operations in the Best Southwest Partnership region, where they have quick access to three major interstates, the International Inland Port of Dallas, rail service and airports.

The availability of affordably priced land adds to the appeal of the region for companies that are creating thousands of jobs and investing millions of dollars in new facilities. More than 7 million square feet in industrial development is under way, and distribution and logistics firms are flocking to the area.

More projects are coming “that will be unprecedented for the area,” says Shane Shepard, director of economic development for Lancaster, one of the 12 communities in the Best Southwest region. BNSF Railway’s proposed 192-acre intermodal terminal is in Lancaster.

BNSF, one of the nation’s largest railroads, began planning for the intermodal terminal after acquiring the site in 2008. The property provides more than 9,000 feet of rail frontage. Other advantages of the location include quick access to three major interstates – I-20, I-35 and I-45 — proximity to Union Pacific’s Dallas Intermodal Terminal and access to Lancaster’s airport.

“Once referred to as the ‘Golden Triangle,’ Lancaster will now be known as the ‘Golden Box’ for strategic location. The city is bordered by three major interstate highways, I-20, I-45, and I-35, and will soon close the box when the anticipated Loop 9 is constructed along the city’s southern border, estimated completion in 2021,” says Imelda Speck, a local government management fellow in the city’s economic development department.

Lancaster’s advantages include the availability of 12,000 acres of undeveloped land, competitive cost and a motivated and skilled labor force, she says.

Find Out How Southwest Dallas is Booming in Business

In Hutchins, Union Pacific’s $45 million rail spur system complements the Dallas Intermodal Terminal, creating the rail-served Prime Pointe Industrial Park. Rail cars are shuttled back and forth from the industrial park to the Intermodal Terminal by Union Pacific. The city is working with Dallas County and the Regional Transportation Council to implement infrastructure improvements in the Wintergreen Road area.

“Union Pacific has made a significant investment in Hutchins with the extension of rail service to the Wintergreen Road area,” says Mayor Mario Vasquez. “We can deliver rail directly to buildings. There is not another area in DFW with this superior type of industrial rail service. We also have an opportunity to improve mobility in the heavily congested Wintergreen area.”

Since Union Pacific began construction of the rail system in Hutchins, the city’s Economic Development Corp. has announced the development of millions of square feet by developers including Duke, Core, Scannell and Katoen Natie.

In Hutchins and Wilmer, the International Inland Port of Dallas (IIPOD) is located at the hub of the nation’s best logistics transportation infrastructure. More than 17,000 people work at the Inland Port, including 7,200 in the trade, transportation and utilities sectors. It is an intermodal and logistics district that encompasses 7,500 acres and five municipalities.

“The International Inland Port of Dallas (IIPOD) is our connection to markets — global, national, regional and local,” says Miracle.

“Over 2,400 jobs at our major employers located in these parks,” says Miracle.