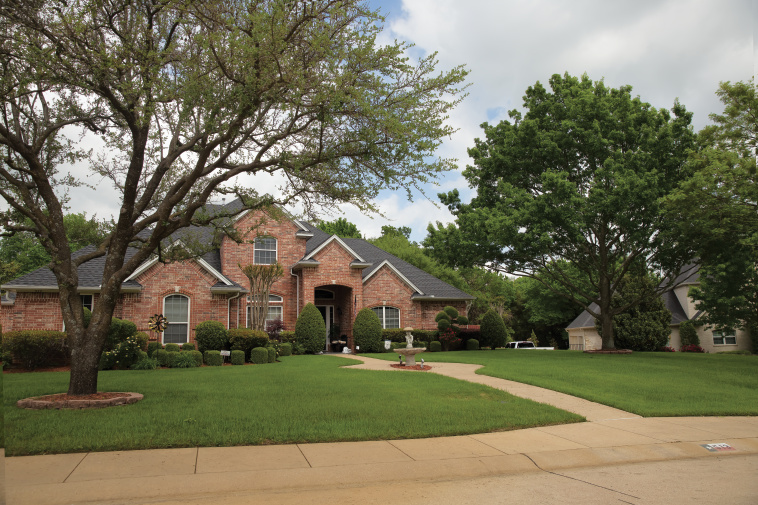 Due to business growth in the Dallas-Fort Worth metro area, new residents are flocking to communities in the Best Southwest Partnership region of Southwest Dallas and Northern Ellis counties.

The region has been experiencing a business boom during the last decade, and area infrastructure and logistical assets are creating opportunities for business. Since 2010, Southwest Dallas County has accounted for more than 25 percent of the total delivered construction in the entire Metroplex in the last five years, and this new business means new jobs.

Those moving to the Best Southwest Partnership region are looking for neighborhoods that are quieter and have low crime rates, but also provide ample housing options. From garden-style to luxury subdivisions, residents can find their ideal home, ranging in price and styles. In addition, the high quality of neighborhoods in the region provides easy access to parks, historic downtowns, retail centers, cultural amenities and attractions in the Dallas-Fort Worth area.

The city of Ovilla is just one example of a smaller community on the metro outskirts that residents enjoy, while having access to shopping, entertainment and attractions in the more urban areas.

“The main attraction to Ovilla is the tranquility and beauty of the area,” says Dennis Burn, Ovilla city manager. “There are wooded creeks throughout the area, and it is far enough from any large urban centers, so the noise, traffic and bright lights are minimal. Most people – who are not retired – leave Ovilla during the day to work and then return to their homes at the end of the day. For those who do not desire to live in crowded urban areas, they choose to live in Ovilla.”

Other communities including Cedar Hill, DeSoto, Duncanville, Lancaster and Wilmer also offer a more relaxing lifestyle and a mix of neighborhoods and residences. One of the leading developers in the Best Southwest Partnership region is Jim Johnson Homes, which has built more than 600 homes in the Dallas and Fort Worth areas.

Owner Jim Johnson has been voted one of the best builders by D Magazine for eight consecutive years. His work includes the largest home in the region, located in Ovilla, garden homes in Cedar Hill and DeSoto, and other developments throughout the area. The company started building a home in Cedar Hill for former Dallas Cowboys star and now television commentator Deion Sanders in 2016.

Among other new developments, communities in Ellis County, including Ferris, Red Oak, Glenn Heights and Ovilla, are adding more multi-use complexes and filling empty space. Red Oak experienced a population growth of 168 percent from 2000 to 2014. This boom helped spur growth in the area that includes six new neighborhoods and 13 retail developments.

In Wilmer, Liberty Multifamily announced Liberty Crossings, a 100-acre mixed-use development that will offer retail, residential and medical facilities. According to city officials, the area was steadily growing but lacked residential options, so the partnership between the city

and Liberty will help create sustainable workforce housing. The project will add as many as 160 multifamily units, 68 rentable townhomes and 90 single-family units, providing neighborhoods where residents can live and work.

Find Out How Southwest Dallas is a Mecca for Creating Talent

Additionally, Midlothian has added more than 3,000 new housing units, with another 3,000 planned since 2000. The city will also welcome a $55 million regional shopping center anchored by grocery giant Kroger. The Midlothian Towne Center will support the growing number of new residents through retail and restaurant options.

All these developments are a good sign that the Best Southwest Partnership region will continue rapid growth and attract even more economic development and people who call it home.