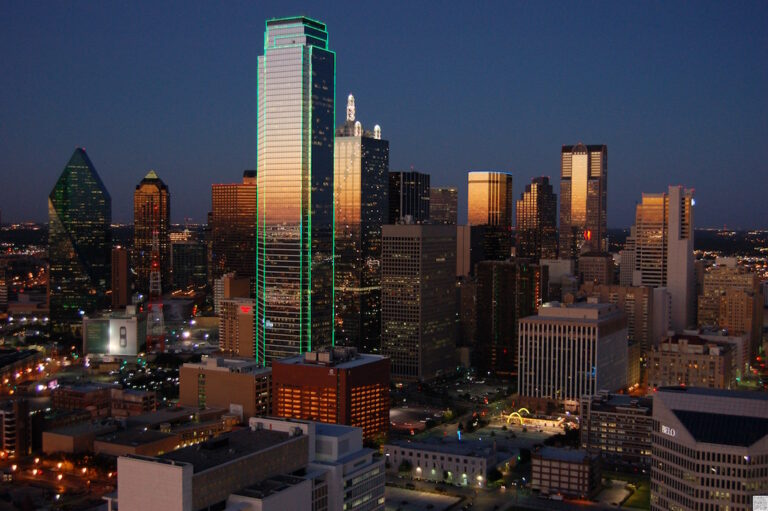 If Texas was a country, its economy would rank 14th in the world with more than $1 trillion in annual production. The Lone Star State is strong in the petroleum, wind energy, cattle ranching, education, healthcare and technology sectors, and here are seven of its major employers.

Based in College Station, Texas A&M University is the fourth largest university in America, and its many campuses employ more than 50,000 people. A&M is a research university focused on numerous land, sea and space projects, and its sports teams compete in the prestigious and highly competitive Southeastern Conference (SEC).

The extraction of crude petroleum and natural gas is the mission at Shell Deepwater Development, based in Houston and involved in energy drilling projects throughout the world. Many of its efforts occur in the Gulf of Mexico as well as off the coasts of several South American countries.

More than 22,000 people work for the University of Texas MD Anderson Cancer Center in Houston, which is ranked No. 1 for cancer care in America by U.S. News & World Report. The facility treats more than 125,000 patients each year and has provided its top-line medical services since 1971.

In Round Rock, Dell Inc. develops, sells and repairs personal computers and is one of the largest technology corporations in the world. There are 22,000 employees in Round Rock, and the company is also involved with software, servers, cameras, printers, HDTVs and MP3 players.

University of Texas at Austin

Known by many as simply UT Austin, the University of Texas at Austin is one mile from the Texas State Capitol and has an enrollment of more than 50,000 students. Nearly 21,000 employees staff the university’s many campuses, and several faculty members have won Nobel Prizes or Pulitzer Prizes.

Headquartered in San Antonio, more than 16,000 people work for Sanitors Inc., a major provider of cleaning services along with landscaping, building maintenance and security services. Customers that utilize Sanitors for their cleaning needs include corporate campuses, factories, colleges, sports venues and entertainment sites.

From Houston, Dairy Queen oversees all its food locations in Texas, and Texas has the most DQs in the nation. Most locations in the state use a separate hot food menu branded as Texas Country Foods, and their unique offerings include dude country-fried steak sandwich and T-Brand tacos.

In Fort Worth, Lockheed Martin Aeronautics Company develops high-tech aircraft used in combat, reconnaissance and surveillance missions by the U.S. military. The company also provides logistics support and training to pilots who need to master advanced targeting and navigation technologies.