Reasons to Move to Rowlett, TX 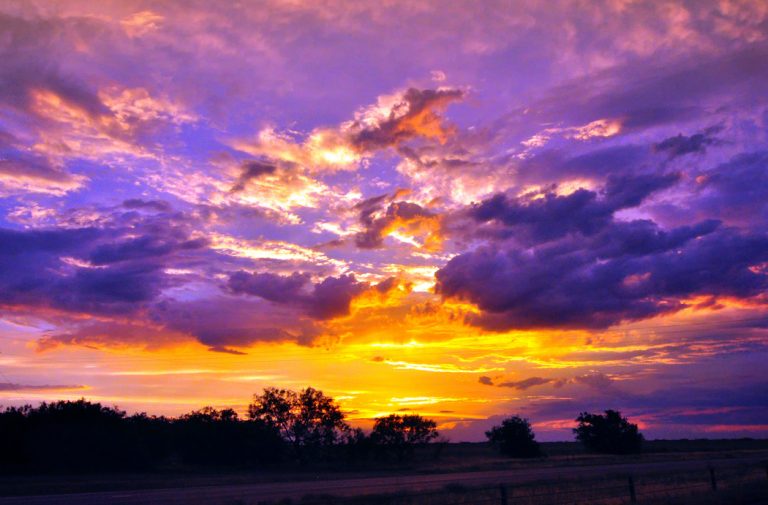 Courtesy of Robert Hensley under a CC 4.0 license.

The growing upscale city of Rowlett is a bedroom community and a northeastern suburb of Dallas, and Lake Ray Hubbard is one of Rowlett’s many assets. Numerous residents work in Dallas, so a convenient transit line can transport workers to and from the city. Moving to Rowlett is wise for a number of reasons, including the following:

Rowlett residents are lucky to be served by two excellent school districts, since the city lies in two counties. Students in the Dallas County part of Rowlett can attend Garland Independent School District, and students in the Rockwall County portion can enroll in Rockwall Independent School District. For higher education, students have a choice of Collin College or Dallas County Community College.

Here are More Reasons to Move to Rowlett, TX

A dozen beautiful parks are open to residents of Rowlett, including Pecan Grove Park that houses a Kids Kingdom, Rowlett Community Centre and Wet Zone Waterpark. Also serving the community are popular spots like Herfurth Park, Rowlett Community Park and Scenic Point Park as well as Shorewood Park, which has six basketball courts and an inline hockey rink.

More than 100 eateries grace the Rowlett food scene, including long-standing Dalrock Diner that serves large portions of favorites from chicken steak to Greek gyros to fried pickles. At Denos Kitchen, the seafood fondue is a great appetizer leading to entrees like Sicilian lasagna and Norwegian salmon. Other hotspots include El Centro Mexican Restaurant, Lakewood Café, The Sweet House and Zuko Pizza Pasta.

Downtown Rowlett has experienced much revitalization in recent times, and the district is garnering interest from developers looking to establish more stores, restaurants and residential options. That includes a current Village of Rowlett Apartments construction project. City officials point out that the downtown area has again become a destination for boutique retail, coffee shops, unique services and a growing nightlife scene.

The Best Things to Do in Rowlett, TX

The geography of Rowlett has it central to many big cities, including only 20 miles from the Dallas-Fort Worth Metroplex. Austin, San Antonio and Houston are south of Rowlett, Shreveport is east, Midland/Odessa west and Norman OK north.

Some residents value a good library in their city, and Rowlett has one. Rowlett Public Library has more than 10,000 movies, CDs, audiobooks, ebooks, digital comics and large-print books, and card holders can download the library’s free Hoopla Digital mobile app. The library schedules many fun educational programs for children, teens and young adults.