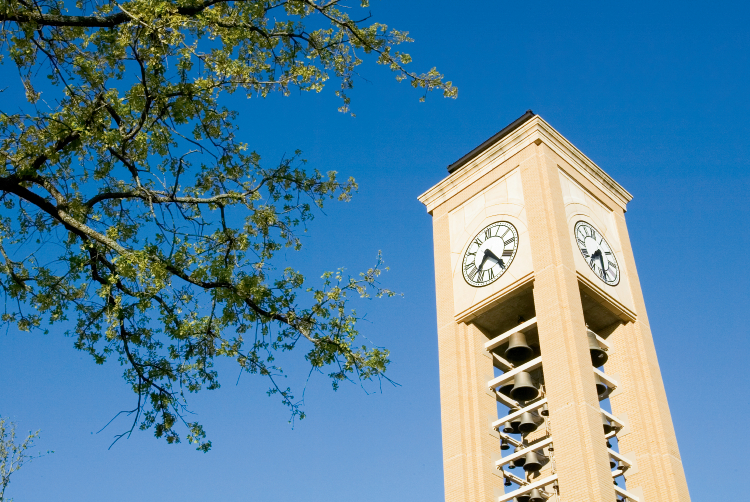 The Tyler Economic Development Council has worked on nearly 175 projects since it formed in 1989, and during that time the TEDC has assisted in the creation or retention of about 20,000 jobs and helped generate more than $700 million in new investment in Tyler. Helping to make Tyler attractive to businesses are factors such as a skilled workforce, three colleges and low taxes, while the community also has many arts attractions and recreation options.

Several major highways pass through Tyler, including Interstate 20 that continues east all the way to South Carolina. Other key roadways through the city are U.S. Highway 69 and State Highway 64. Tyler Pounds Regional Airport is another business asset, with nonstop commercial service to Dallas/Fort Worth and Bush Intercontinental-Houston. The airport accommodates more than 150,000 passengers annually. For companies wanting to ship goods by rail, Union Pacific serves Tyler and East Texas.