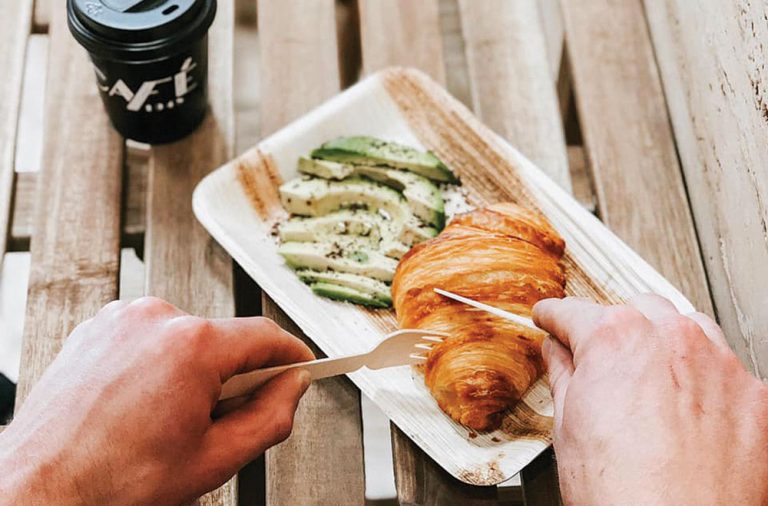 Built in 1980, the 19-story Plaza Tower on North College Street is a landmark building that dominates the city skyline in the heart of downtown Tyler.

“Tim and I have been property owners in downtown Tyler for 17 years, believing that a city’s downtown is the heart and identity of a community,â€ Bergfeld says. “About nine years ago, we made a big purchase by acquiring the People’s Petroleum Building next door to Plaza Tower, and we completely renovated that art deco, 15-story, circa-1932 building to lease out. Today, the People’s Petroleum Building is 97% occupied.”

Bergfeld says after the People’s Petroleum project, the investment group started looking for its next opportunity.

“Plaza Tower became available, and we really wanted to push a live/ work/play philosophy for that downtown redevelopment,â€ he says. “One of our biggest challenges was that former tenant, Bank of America, moved out six years ago, leaving three stories and 35,000 square feet of space in the basement as well as the first two floors that needed to be renovated. It was an exciting challenge.”

Bergfeld says the vacated Bank of America space was beautifully transformed into an eye-pleasing atrium with four lobby retail spaces and attractive offices. In addition, large black nontransparent glass panels on the exterior front of the building were removed and replaced with clear glass, so people in the atrium area can now see outdoors onto Tyler’s downtown square.

“We also recently updated four floors of office space and have parts of three floors remaining to update, and we expect Plaza Tower to be about 95% occupied within the next year or so,â€ he says. “Plus our ownership team has offices in the building, so whenever a tenant needs something, we take care of their situation right away.”

Take Some Time to Shop Around Tyler, TX

Tower Plaza by the Numbers

Amber Varona is director of Tyler’s Main Street program and says energy and excitement is starting to escalate in downtown Tyler.

“The city’s goal is to create a vibrant and thriving downtown, and the owners of Plaza Tower, along with many others, understand the vision,â€ Varona says. “Their dedication and reinvestment into downtown buildings has been fundamental in the private/public partnerships, which is key in moving forward with revitalizing downtown.”

Varona points out that throughout downtown Tyler there are now 100 residential lofts and plans to build more, including brownstones that are in the design phase to be constructed on the former King Chevrolet downtown property. In addition, the old Carlton Hotel was sold to a private developer, and the Fair, Lindsey and Wilcox buildings have been secured by a group called Invest in Tyler LLC.

“Bringing people back to downtown Tyler and seeing firsthand how downtown has changed and the variety of amenities the area has to offer is an ongoing task,â€ Varona says. “The Plaza Tower renovation was a catalyst project, for sure, helping to create a culture that embraces the uniqueness of downtown and the value of hospitality here.”