The real estate industry is good these days in Tyler and Smith County. 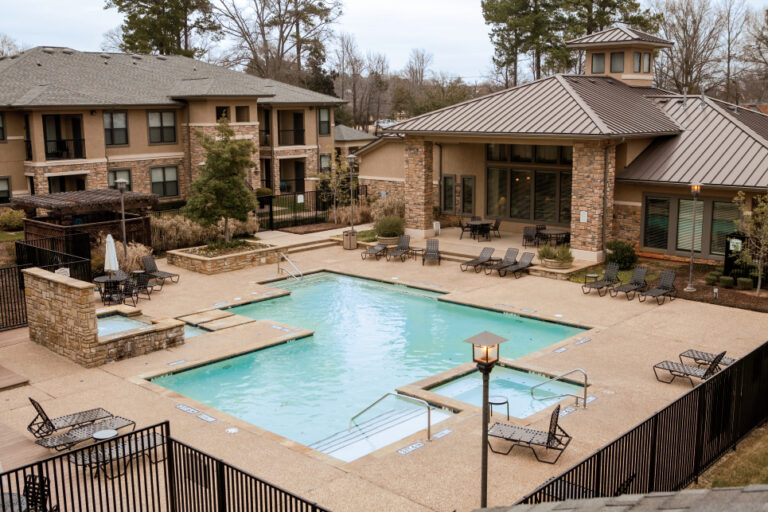 See you at home, especially in the Tyler area where a good variety of homes exist. The median sale price for houses at the end of 2013 was $148,500, making Tyler one of the most affordable places to live in the country.

“The good news is that Tyler has 9-10 months of inventory because builders constructed homes even during the nationwide recession,” says Carolyn Bain, co-owner of Bain Real Estate with her husband, Dave. “This compares to Dallas, Houston, Austin and San Antonio that all have 3-4 months of inventory, and fewer homes for sale results in buyers paying higher prices.”

Bain has been in the real estate business for 32 years, experiencing many ups and downs.

“Homes should sell well in Tyler during 2014 because investors continue to buy properties,” she says. “Tyler and all of Texas didn’t have a terrible bubble burst like many states did during the recession, and we never want to be like California and Florida where prices zoom up and then drop again – resulting in a dreadful real estate situation that those two states are still fighting to overcome.”

Sales throughout the Area

Bain says subdivision communities in Tyler such as Guinn Farms and Oakbrook Estates continue to flourish, while one of the hottest developments for home sales is Hollytree, located off Old Jacksonville Highway.

“Homes in Hollytree sell for $300,000 to $1 million,” she says. “You can go south a bit into the Flint suburb of Tyler where prices average around $164,000, while neighboring Bullard is a small town booming right now because their schools are popular.”

Bain adds that the community of White House is beginning to see more house construction, while Chandler west of Tyler has homes for sale with a median price of $182,500. The community of Troop is also starting to experience expansion, with home prices averaging $149,500.

“The city of Hideaway is becoming another popular place because it’s only 80 miles from Dallas up Interstate 20,” she says. “To be honest, all of Tyler and Smith County are doing pretty well in real estate sales.”

As for apartment complexes, Bain says places such as The Bridges on Kinsey are successful because of attractive amenities.

“The Bridges and several other apartments throughout the Tyler area have swimming pools and convenient shopping options nearby, plus allow renters to have pets,” she says.

“I belong to an organization called Historic Tyler that meets several times a year, and I appreciate the nice homes,” Bain says. “Overall, with home sales of all kinds throughout our entire area, so much is happening in real estate these days in Tyler.”