Find the best places to work in Tysons and Northern Virginia 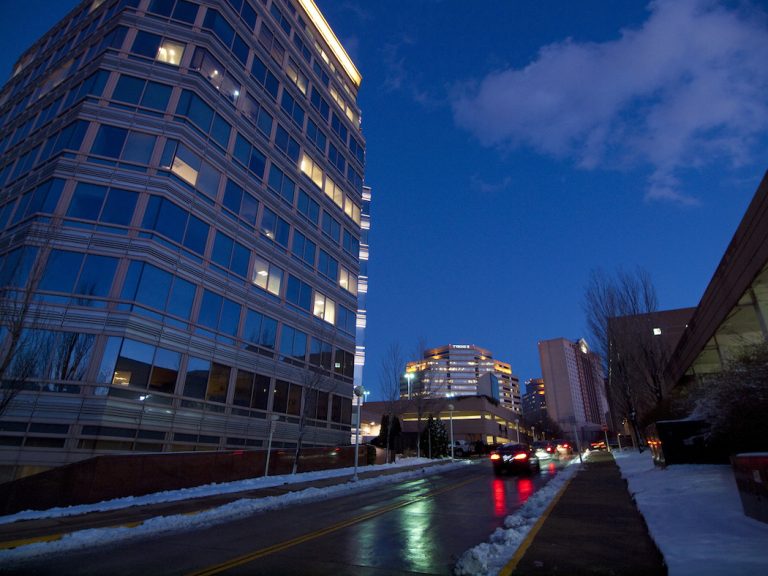 Courtesy of Brian Howell under a CC 4.0 license.

Among the top aircraft manufacturers in the world, Boeing designs, builds and sells airplanes, helicopters, rockets and satellites on a global basis. It is also the second-largest defense contractor in the world.

Discover More About Tysons, VA and the Northern Virginia Region

Capital One Financial Corporation specializes in banking, credit cards and auto loans and is ranked 10th in America for biggest banks. The company does business in the U.S., Canada and United Kingdom.

Formerly known as Ernst & Young, EY is a large accounting firm that provides services like tax preparation, consulting and advisory services. In 2017, the company ranked 29th on Fortune magazine’s list of 100 Best Companies for Work For.

The Federal Home Loan Mortgage Corporation, better known as Freddie Mac, is a public government-sponsored company that buys mortgages on the secondary market, pools them, and sells them to investors on the open market. That practice increases money availability for new home purchases.

Here are Reasons You Should out Tysons, VA on Your Cities to Move to List

A major provider of cloud-based services, MicroStrategy develops software for clients so they can analyze data for making business decisions as well as develop mobile apps. MicroStrategy holds 31 patents.

Science Applications International Corporation, or SAIC, provides government services, information technology and engineering support to a number of tech-based companies throughout America and around the world.