Skip to content
Home > Love Where You Live > 8 Things You Didn’t Know About Tysons, VA

It’s not a city, photographers love the skyline, and the shopping is amazing. 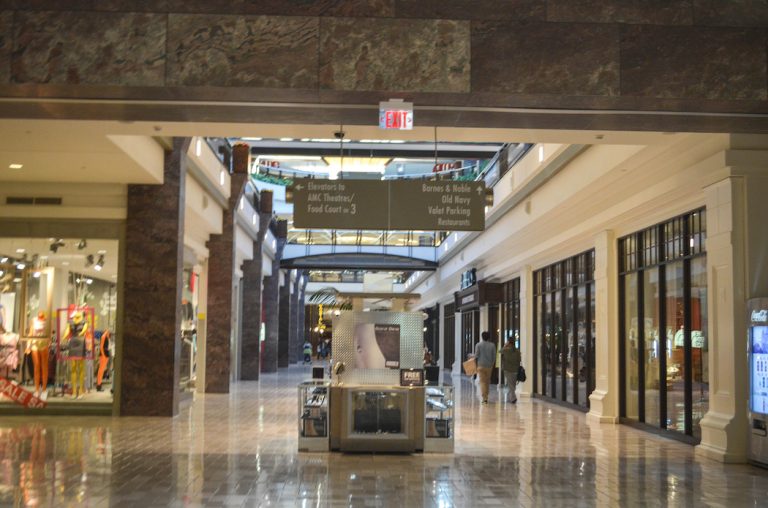 Known originally as Peach Grove and then Tysons Corner for the longest time, Tysons became the community’s official name in 2016 as recognized by the U.S. Census Bureau. Here are some little-known facts about Tysons:

Tysons is not a town or city – it’s a census designated place, which means it has no government. The government of Fairfax County, Va., oversees this unincorporated community of about 23,000 residents, and some characterize Tysons as the “downtown” of Fairfax County.

The population of Tysons is about 23,000 residents, but its daytime population is more than 100,000 because people flow into the community to work at the multiple corporate offices, as well as shop at the upscale retail stores. Planners estimate that Tysons full-time residential population will surpass 100,000 in the coming decades.

Many companies have established their corporate headquarters in Tysons. Some of the big names include Capital One, Cvent, Freddie Mac, Gannett, Hilton Worldwide, Primus Telecom, Space Adventures, Sunrise Senior Living and USA Today.

Many photographers travel to Tysons to specifically get shots of the community’s beautiful skyline, which looks great both during the day and at night. Tysons currently has more than a dozen buildings that are at least 20 stories tall, and several others are under construction or in the planning stages.

Why Tysons, VA is a Great Place to Live

Rich in Many Ways

An affluent community, Tysons features a median family income of about $150,000 and median home values of near $500,000.

There will probably never be a water shortage problem in Tysons thanks to several reliable sources. Flowing through the community are Wolftrap Creek, Moomac Creek, Old Courthouse Spring Branch and Scott Run, which is a tributary of the Potomac River.

Tysons has become a destination for leisure travelers from all over the world, and a big reason is because of many opportunities for upscale shopping. The main malls are Tysons Corner Center (pictured) and Tysons Galleria, and shoppers have options like Bloomingdale’s, Gucci, Louis Vuitton, Michael Kors, Nordstrom and nearly 300 specialty stores.