How to Love Where You Live: Give Back

Want to strengthen your community bonds, boost your happiness, and make your city a better place? Time to roll up your sleeves. 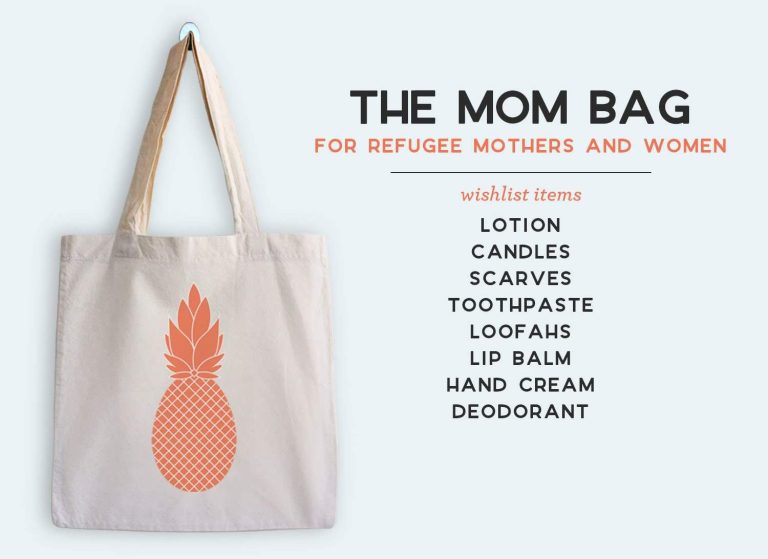 Like a lot of people her age, Anna Bell, 22, is a chronic mover. For a few years after high school, she flitted from Colorado to Lebanon to Nashville, then ended up in Los Angeles for college, where she prepared herself to metamorphose into a brand-new California Girl version of herself.

She didn’t learn to surf. Turns out, she was still the same old Anna inside. And while she liked L.A., she felt needled by a few hyper-annoyances. The maddening traffic. The meltingly hot summers. If she thought about it too hard, she’d feel the urge to skip town and move halfway around the world.

That kind of restlessness is pretty standard-issue human behavior. Biologically, we’re hardwired to crave novelty, even as babies. It’s like we have this built-in low attention span that keeps us expecting something new and better to roll along. By age 30, millennials have changed jobs an average of 6.4 times. The average American moves 11.7 times in their life. Our clarion call is “What next?”

Anna didn’t want to leave L.A., not really. But her desperation to grow roots was in head-to-head competition with her impulse to hit the reset button. The solution was her own Love Where You Live experiment. “I started asking myself what I could do to give back to LA,” says Anna. Refugees came to mind. In Nashville, she’d learned about The Mom Bag project, started by a local woman named Beth Mathews who welcomed refugee women to town with girly luxuries like lotions, toiletries and candles.

As a Love Where You Live experiment, volunteering for a cause you care about in your town offers a double-whammy benefit. First, community service is as satisfying as a burger and as calming as yoga. In one 2013 survey, 78 percent of American volunteers said that volunteering lowered their stress levels; 76 percent said it made them feel better physically.  And when you volunteer where you live, you get that mood boost combined with a surge in place attachment. It’s dopamine galore.

After deciding to import the Mom Bag Project to Los Angeles, Anna hunted down contact info for a few area resettlement agencies and asked if she could pack and deliver gift bags for refugee moms. Within 48 hours, three replied that they loved the idea.

“Soon, we were recruiting friends, families, even strangers to donate supplies,” says Anna. “We packed fifty bags and delivered them right before Christmastime.” The experience was so thrilling that she’s now in talks with another nonprofit to host a baby shower for refugee moms.

Who knows if she’ll live in L.A. for another four years or forty years — or maybe just till graduation? But her Love Where You Live experiment makes her feel more settled. “I am here right now and that’s what I want to focus on,” she says. “If I leave and move somewhere else, then I want L.A. to be a bit kinder because I was here.”