This city's many assets and advantages make it a top destination 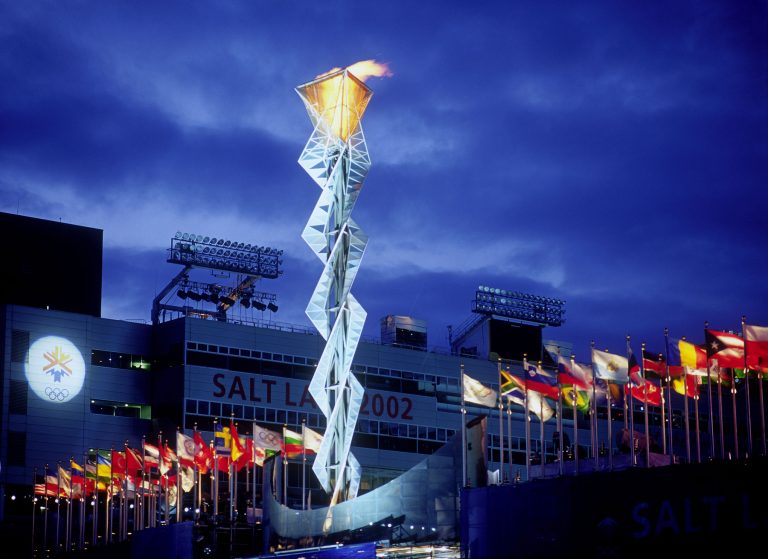 Before you check out our reasons to consider moving to Salt Lake City, take a look at where it ranked among the Top 10 Best Downtowns and on our list of the Top 100 Best Places to Live 2015.

Salt Lake City takes pride in its skiing and snow, which some say has the perfect mix of density and moisture. The city of nearly 200,000 offers nine resorts within an hour’s drive, most accessible via public transit. In the summer, Snowbird Ski & Summer Resort offers mountain biking; a climbing wall; and hiking, fishing and rafting trips.

Utah’s national parks provide a vast playground for mountain biking, hiking, adventure sports and, of course, snowshoeing and skiing. The mountains and arid desert also provide a stunning setting for birdwatching. Thanks to the 2002 Winter Olympics, Salt Lake City has a first-rate ice skating rink, running track and other facilities at the Utah Olympic Oval in Kearns and Olympic Park in Park City.

Salt Lake City’s west side has a culturally diverse mix of working-class and young professionals. The Marmalade District near Capitol Hill has developed into a trendy, gentrified ‘hood. Smaller neighborhoods, such as the 9th & 9th and 15th & 15th, rank high for walkability and amenities. The Historical District contains Victorian-era homes, while the growing downtown offers a range of new apartments and condominiums.

Salt Lake City is not a car-only city. Its mass transit service includes a bus system, a free light rail system and a high-speed train. It’s considered one of the top systems in the U.S. for connecting people to jobs. Salt Lake City also has a new bike share program and many bike lanes for active commuting and errand-running.

Althought Utah spends less per student on education than most states, educators here manage to do a lot with a little. For postsecondary education, rivals Brigham Young University and University of Utah lead the way, followed by Western Governors University, which offers master’s degree programs, and several community colleges and specialized institutions, such as the Violin Making School of America.

Salt Lake City’s dining options range from simple comfort food to upscale international cuisine. Locals flock to Ruth’s Diner, a mainstay since 1930, and the Copper Onion, which serves New American cuisine in a contemporary setting. Other favorites include The Red Iguana for Mexican fare, Rye Diner & Drinks for shoyu fried chicken and Feldman’s Deli for a thick sandwich.

Salt Lake City hosts cultural and arts festivals and free movie nights throughout the year. The Utah Museum of Fine Art at the University of Utah, the state’s only visual arts institution, features special exhibits and programs for all ages. For the youngsters, The Children’s Museum of Utah does not disappoint. Neither does Hogle Zoo, a popular destination for visitors and locals at the mouth of Emigrations Canyon.

Salt Lake City is, quite simply, a beautiful city. The mountains never fail to impress. Sunsets over the Great Salt Lake are a sight to behold. And you don’t have to be a Mormon to appreciate the architecturally stunning Salt Lake Temple, which serves as headquarters for the Church of Jesus Christ of Latter-day Saints.