Area has produced several successful businesses and includes an industrial park with room for more companies. 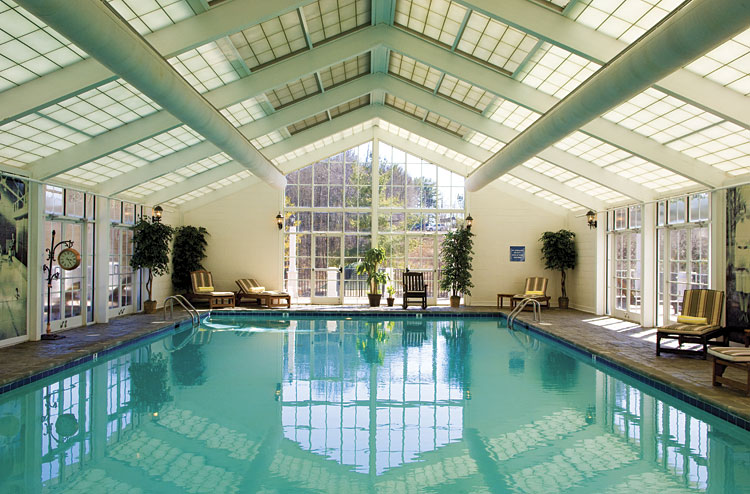 Local businesses are right on the money in Washington County, experiencing profitable growth. There is also room for more success stories, thanks to tracts of land available at the county’s industrial park in Abingdon. Here is a brief background of the business scene:

This property, formerly known as Westinghouse Industrial Park, is near Interstate 81 and U.S. 11 (Lee Highway). Of 155.9 available acres, the largest parcel is 125 acres, with gently rolling topography that is 70 percent cleared. Tri-Cities Regional Airport is within a short drive of Oak Park Center, which also has rail service.

Built in 1832, the Martha Washington Inn & Spa served as a private home, girls’ finishing school, Civil War hospital and women’s college before becoming a hotel in 1935. The inn has 51 rooms and 11 suites, each with a flat screen TV and Wi-Fi; a complimentary glass of port wine is also offered. Other amenities include an art gallery, heated pool, sun deck, spa, grand ballroom and east parlor. Visitors can wine and dine at the inn’s weekend Cabaret Club, the cozy Sisters pub, or the eclectic gourmet cafe, Martha’s Market.

The Highlands Shopping Center has provided Washington County with a large retail hub since 2007, with stores like Best Buy, Books-A-Million, Old Navy, PetSmart and Target. Its location between Roanoke, Va., and Knoxville, Tenn., makes The Highlands a retail destination for 80,000 households within a small radius of the center.

Check out more great businesses in the Abingdon, Va., area.